Black Saturday was a series of massacres and armed clashes in  Beirut on September 6, 1975, in the early stages of the Lebanese Civil War.

On September 6, 1975, four Christians were killed. In relation, Kataeb members, a Christian militia,  entered the central market and port, shooting openly into a predominantly Muslim crowd. The Kataeb members proceeded to kill and abduct unarmed Lebanese Muslims and Palestinians from the streets, from their homes, and from the port. Muslims were easily identifiable because Lebanese identification cards indicated religious affiliation.

As news of the massacre spread, Christian militia, the Phalangists set up roadblocks on city streets, especially at entrance points into Christian areas. They stopped passing cars and pedestrians were intercepted and inspected their Lebanese identity cards and killed or captured hostage many Muslims who were passing through East Beirut, a relatively common occurrence in the early months of the war.  One of the perpetrators described how they kidnapped and killed Palestinians and threw the bodies in a garbage dump in the Tahwita area of Beirut. 300 people were kidnapped and remain missing on the day that is now known as “Black Saturday”. 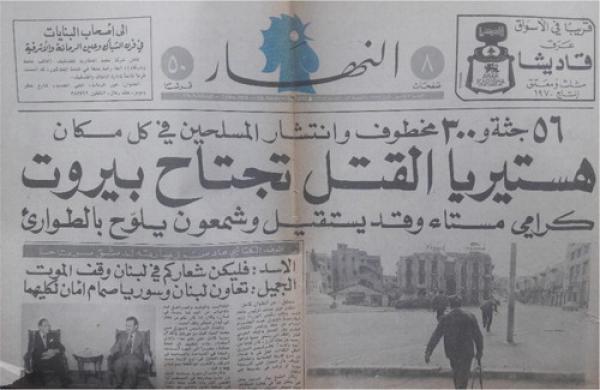 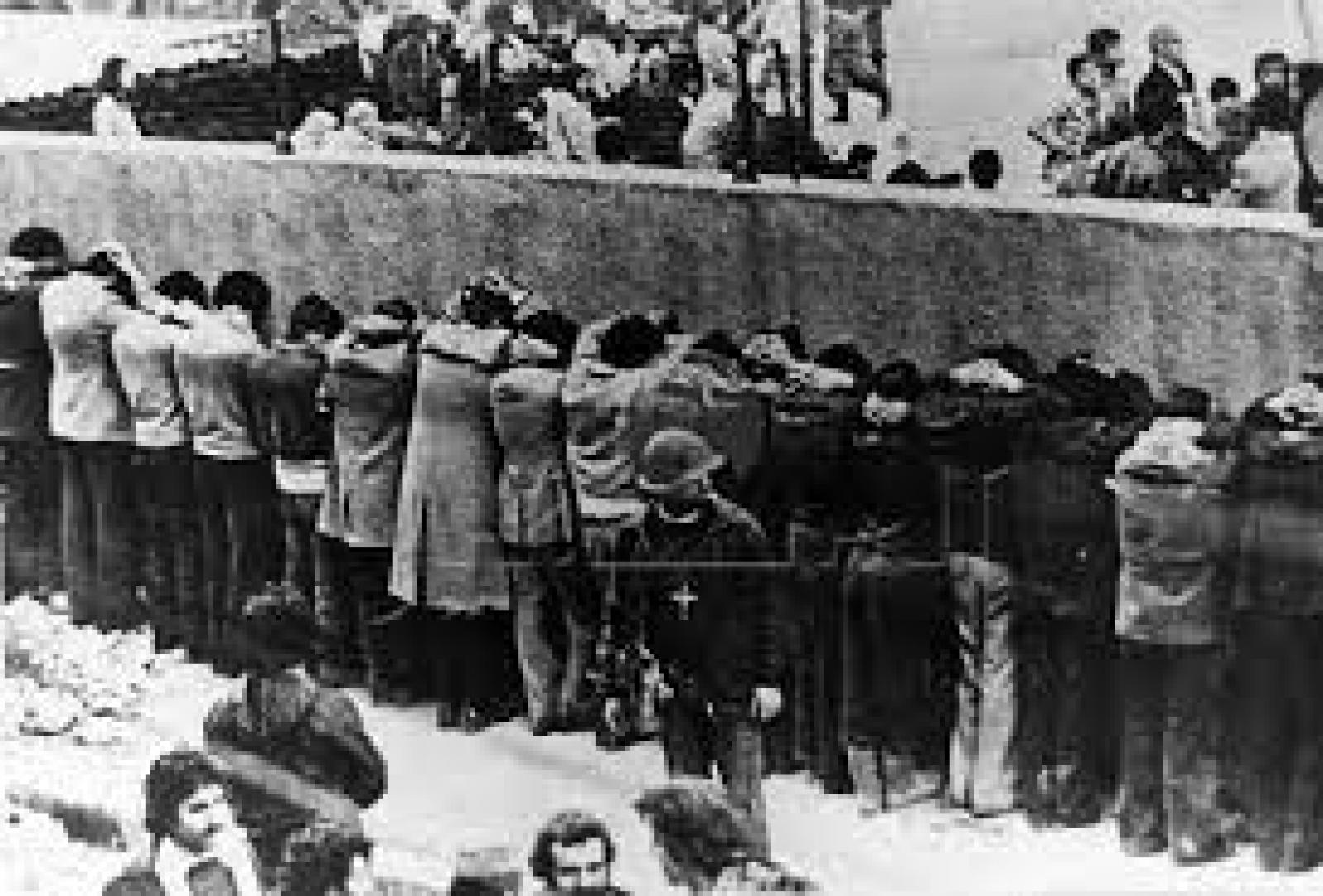