Al-Qahira Castle of Taiz is located on the northern slope of Sabr Mount, over a rocky hill that overlooks the city. It is said that the area where the castle is located was originally the old Taiz, and was later named as Al-Qahira. According to some references, the castle dates back to pre-Islamic times (5000 to 6000 years ago). This has been confirmed by the monuments and inscriptions discovered at the entrance to the main gate of the castle. The Sultan of the Sulayhid state, Abdullah bin Muhammad al-Sulayhi, built Al-Qahirah castle in the first half of 6th century AH, which he began to urbanise it during the days of his brother Ali bin Muhammad al-Sulayhi. Al-Qahira Castle consists of two sections. The first section is called 'Al-Adina' and includes gardens constructed in the form of terraces that are built on the slope of the mountain, and a water dam and basins carved and built onto one of the facades of the mountain. Additionally, there are mansions scattered around it, which are surrounded by towers and parks. This section has four palaces: House of Literature, House of the Tree, House of Justice and House of Emirate, which was specially designated for the King, and led to the guest house where guests were received, not to mention the tunnels that connect the palaces with the outer surrounding through secret passages. The second part of the castle, 'Al-Maghriba', consists of a number of palaces, guard towers, granaries, and water reservoirs.

The wall of the castle is one of the most important historical artefacts of the city of Taiz, which was built in ancient times in order to encompass all the neighbourhoods of the old city. As for the castle wall, it connects with the old wall of Taiz, which had four main gates: Bab al-Kabir, Bab Musa, Bab al-Madjar, and Bab al-Nasr.

The local authorities in Taiz had thought about including the castle, 'the first political prison in Yemen', to the UNESCO list of world archaeological sites, and they were looking into a plan to operate it as a tourist attraction with the help of Tunisian experts before the Houthi group invaded the city in early 2015, supported by forces loyal to former President Saleh, and turned the castle into a military barracks after installing cannons and artillery to strike other parts of the city. The castle later became a military target of the many Arab coalition airstrikes. In August 2015, the castle was recaptured from the Houthis by the legitimate forces. However, it was subjected to intense artillery bombardment by the Houthis after they withdrew from it due to its strategic location. The military operations resulted in a lot of destruction and devastation that hit large parts of the castle and caused damage to its outer wall.

Currently, the castle is controlled by the forces supporting legitimacy, represented by the National Army Forces. The castle now is in dire need of restoration work to rehabilitate what was destroyed by the war and various military confrontations. 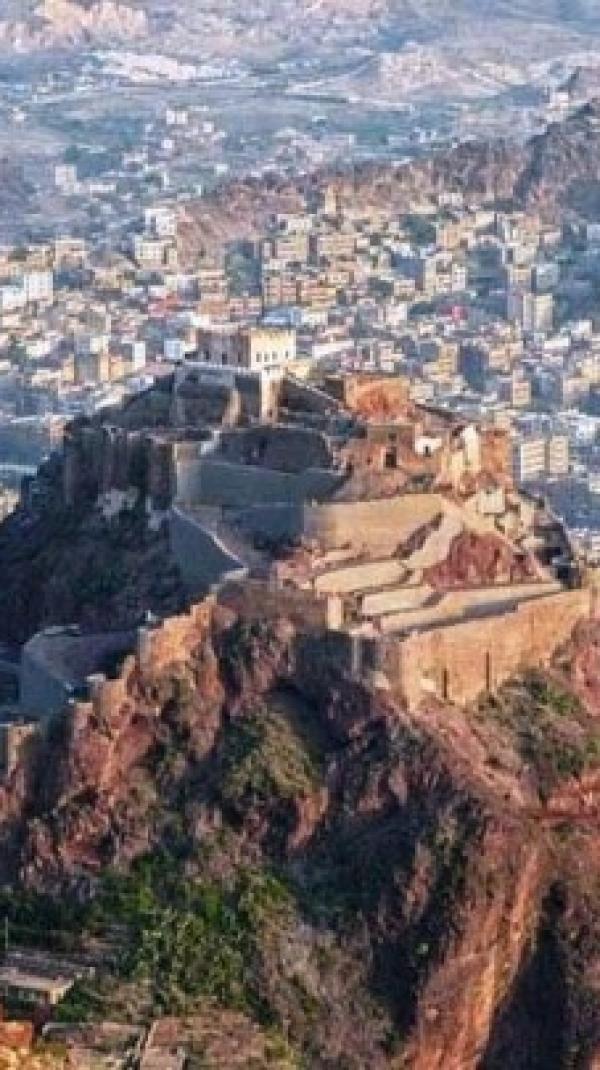 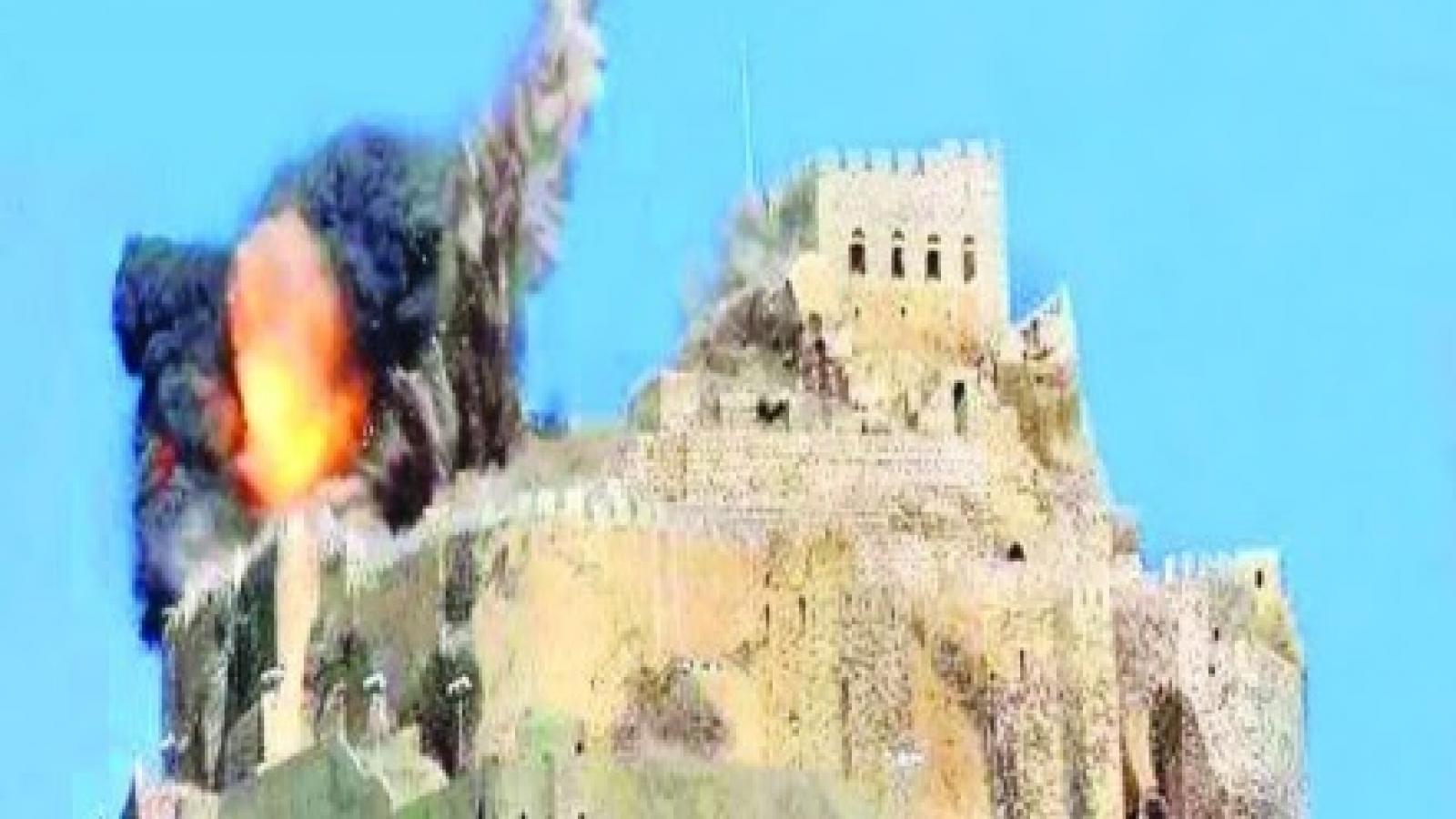 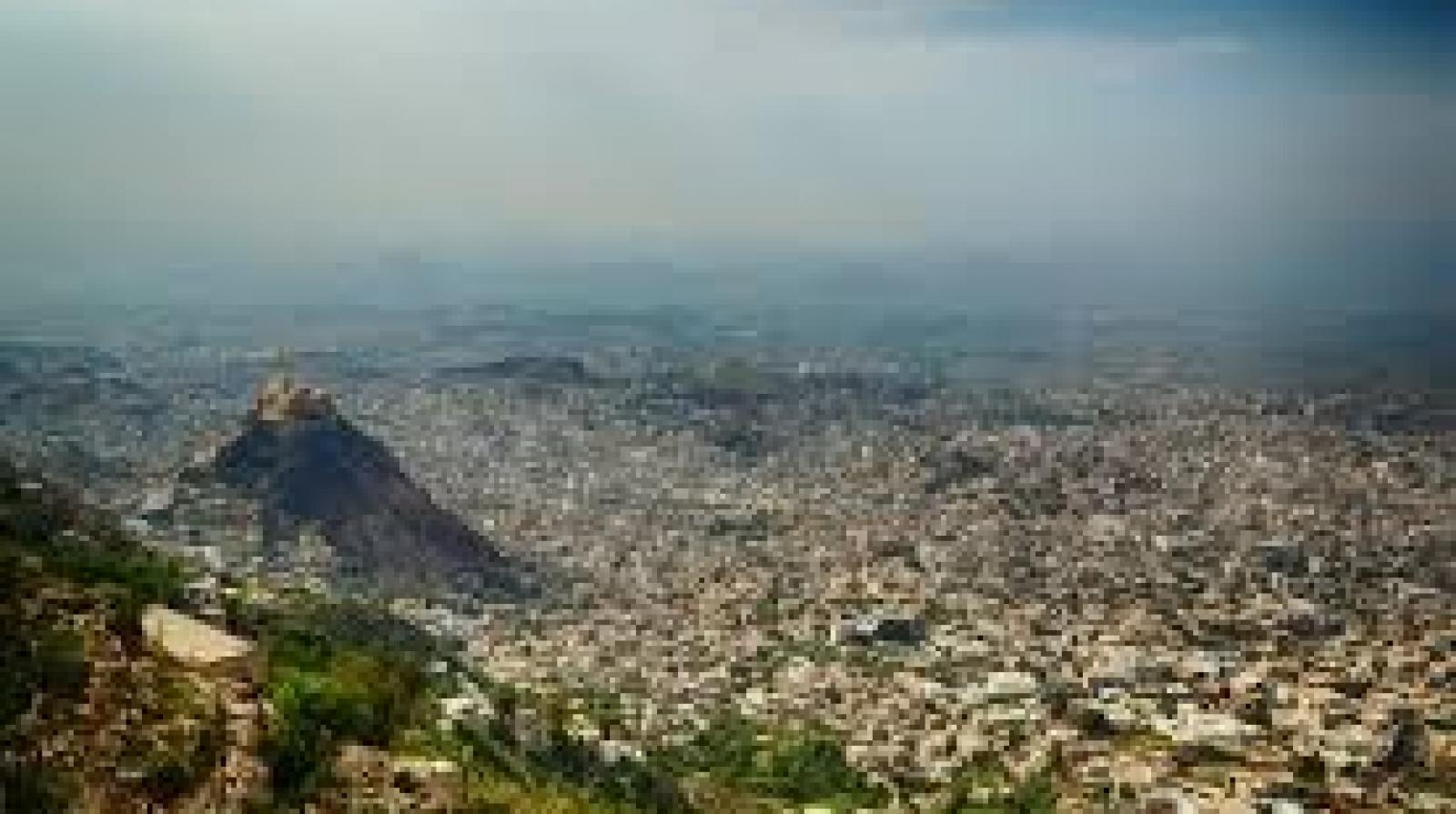 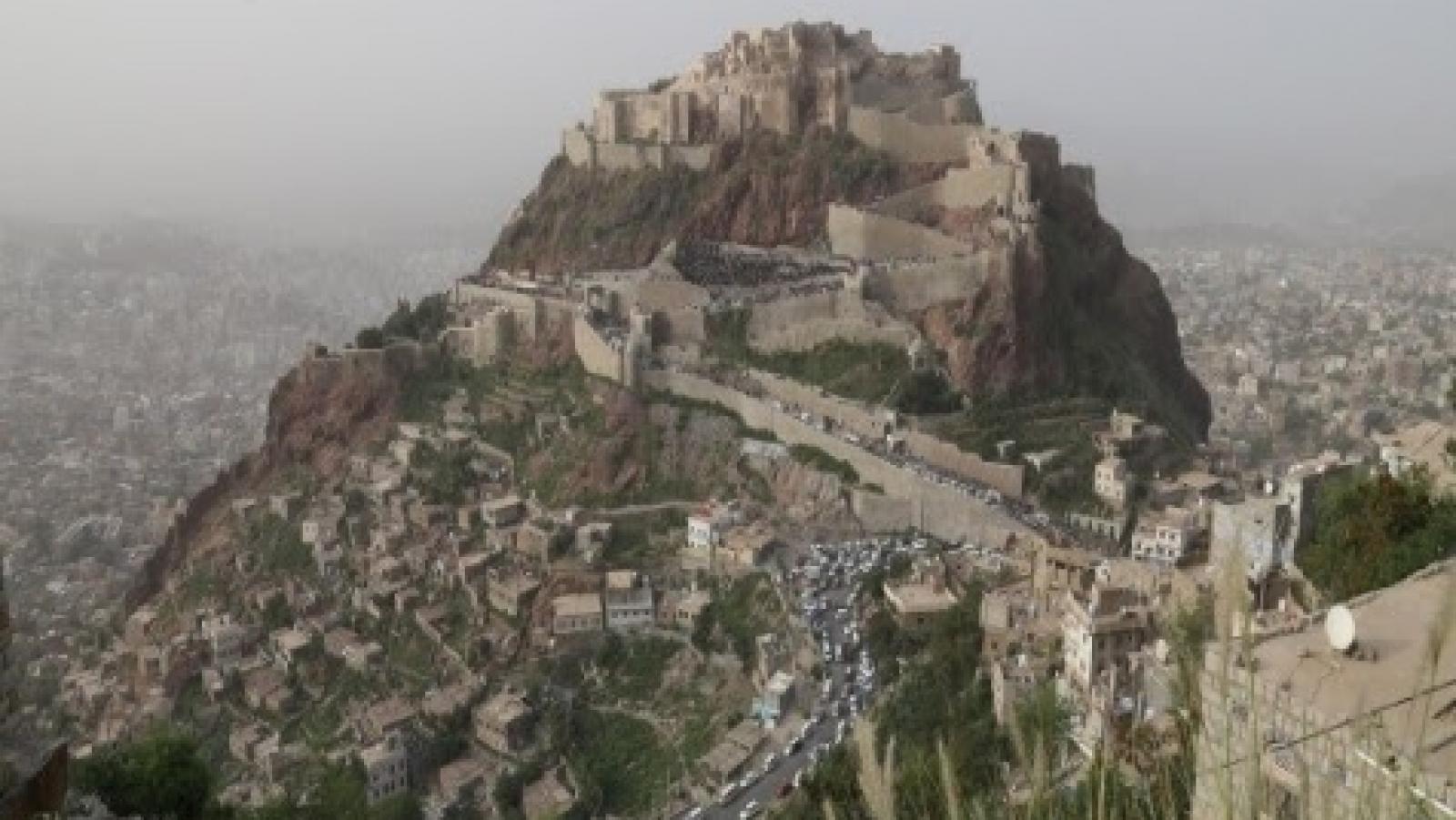 Reopening Al-Qahirah Castle after 3 years of closure due to war, Al-Bayan, UAE, 15 August 2015

After 3 years of closure, Al-Qahirah Castle in Taiz reopens its doors to visitors, Al-Bayan, UAE, 15 August 2018

The Coalition Air Force renews its bombing of Al-Qahirah Castle in Taiz, Al-Eqtisadiah News Website, 13 May 2015

Breaking News, in Pictures: The Coalition destroys Al-Qahirah Castle in Taiz, the stronghold of Houthi artillery, Al-Tagheer.Net, 21 May 2015

The war in the Yemeni city of Taiz destroyed its historical monuments, irfaasawtak.com website,16 April, 2020.