The Zinjibar Museum was opened in 1981 and consisted at the time of one hall. In 2008, the new museum was inaugurated after considerable improvements. It now contained several halls filled with objects, monuments and historical manuscripts in addition to important and rare artefacts related to the history and civilisation of Abyan. These date back to historical periods of various eras. During the events witnessed in Abyan in 2011, the museum was subjected to a robbery by members of Al-Qaeda in Yemen who looted its precious antiquities and priceless artefacts. Additionally, the absence of a local authority during the past period had played a role in scaling up the destruction, looting and damaging of all that which was left. The building’s furniture was looted and even its electric wires were stolen, not to mention the destruction that affected the museum’s walls and ceilings.
Twenty-four hours before Al-Qaida entered and took control of Zinjibar, all precious objects in the museum were quickly moved by the museum’s management, although such objects could only be moved around under instructions from senior managers. However, due to the emergency situation, they were moved to safe places where they could be kept intact. A year later, a committee was created and entrusted, at the Central Bank in Aden, with a collection of objects, jewellery, gold, precious stones, pearls, gold and silver coins and rare artefacts.
The bigger, heavier monuments, such as statues, pottery jars and others were unfortunately looted during the war of 2011 by members of Al-Qaida and other citizens who admitted purchasing some of them. The citizens are now calling upon the official authorities to compensate them in return for the archaeological objects in their possession. As for the museum, it was transformed into a residential area by some of the citizens who had lost their homes during the war of 2011. These people continue to live there to this day. 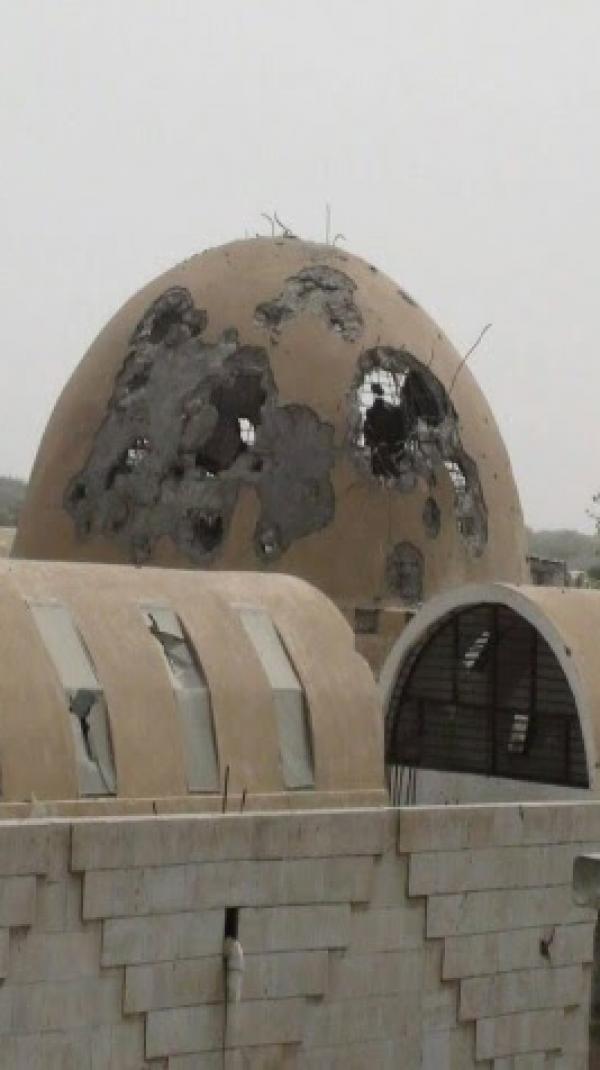 Zinjibar Museum - destruction of upper part by mortar rounds during storming and looting, This is Aden Website, 24 March 2018 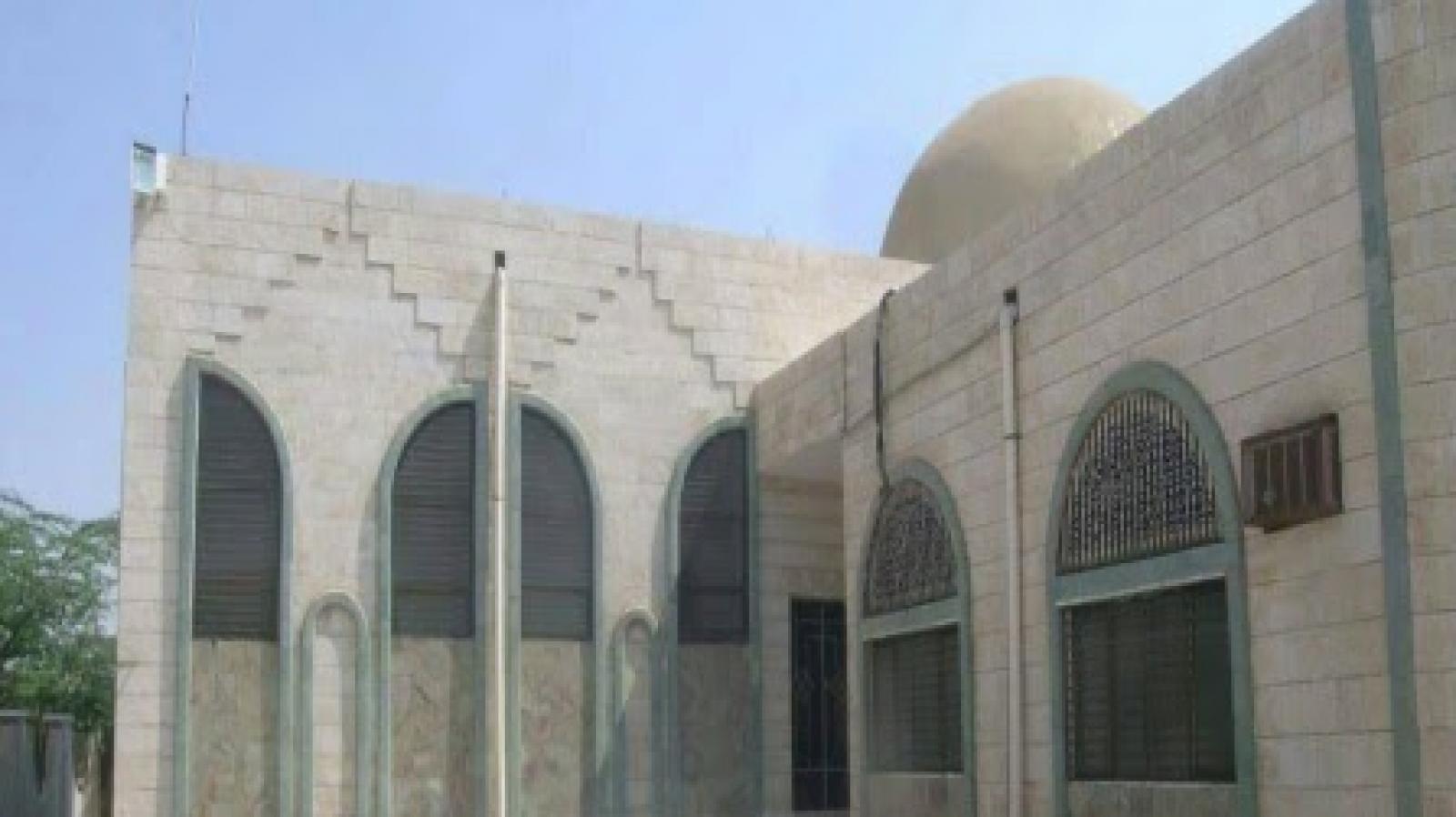 Zinjibar museum before it was stormed and looted by al-Qaeda in 2011, Archives of Deputy Director of Aden Antiquities Authority, 10 September 2019 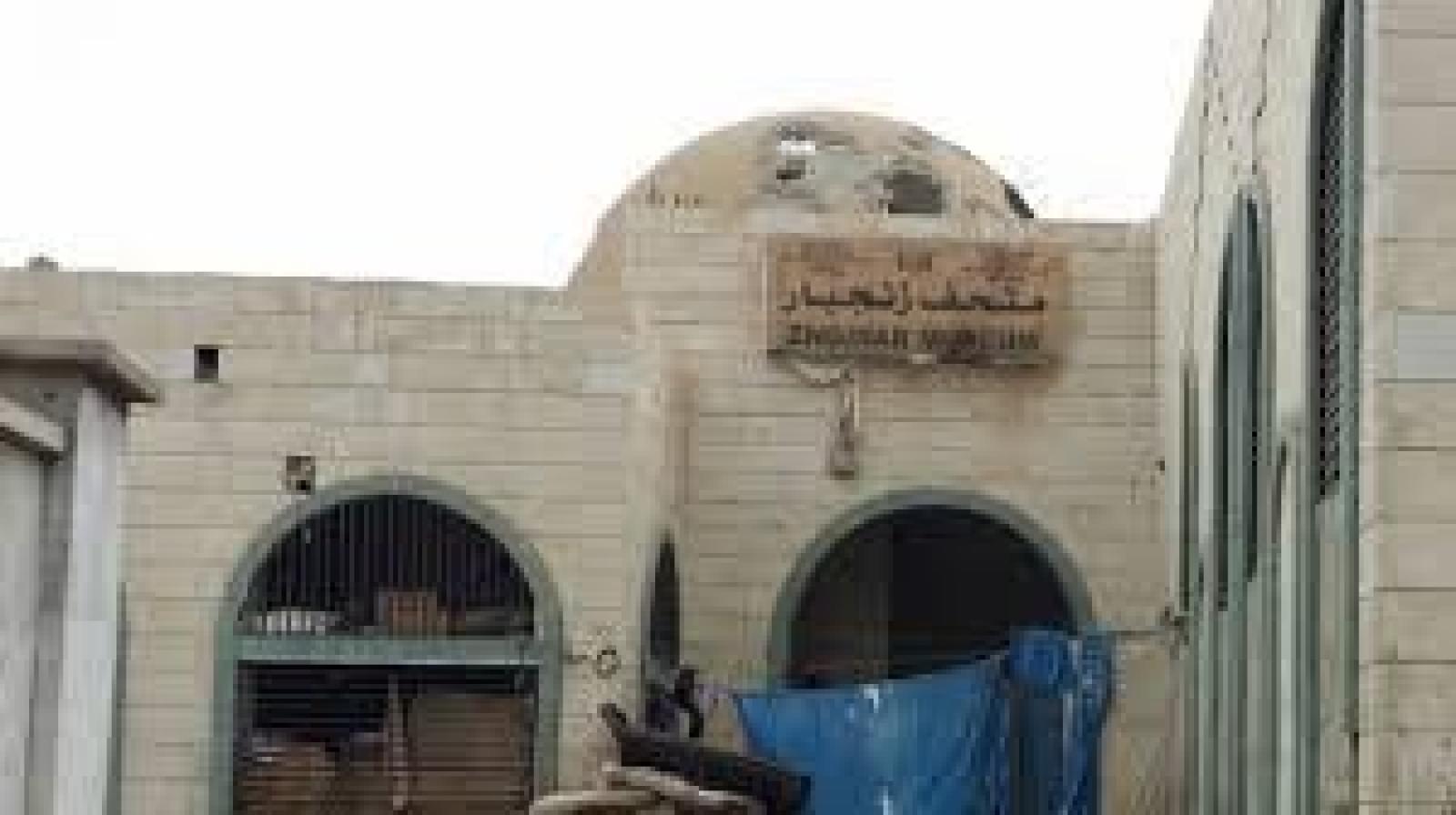 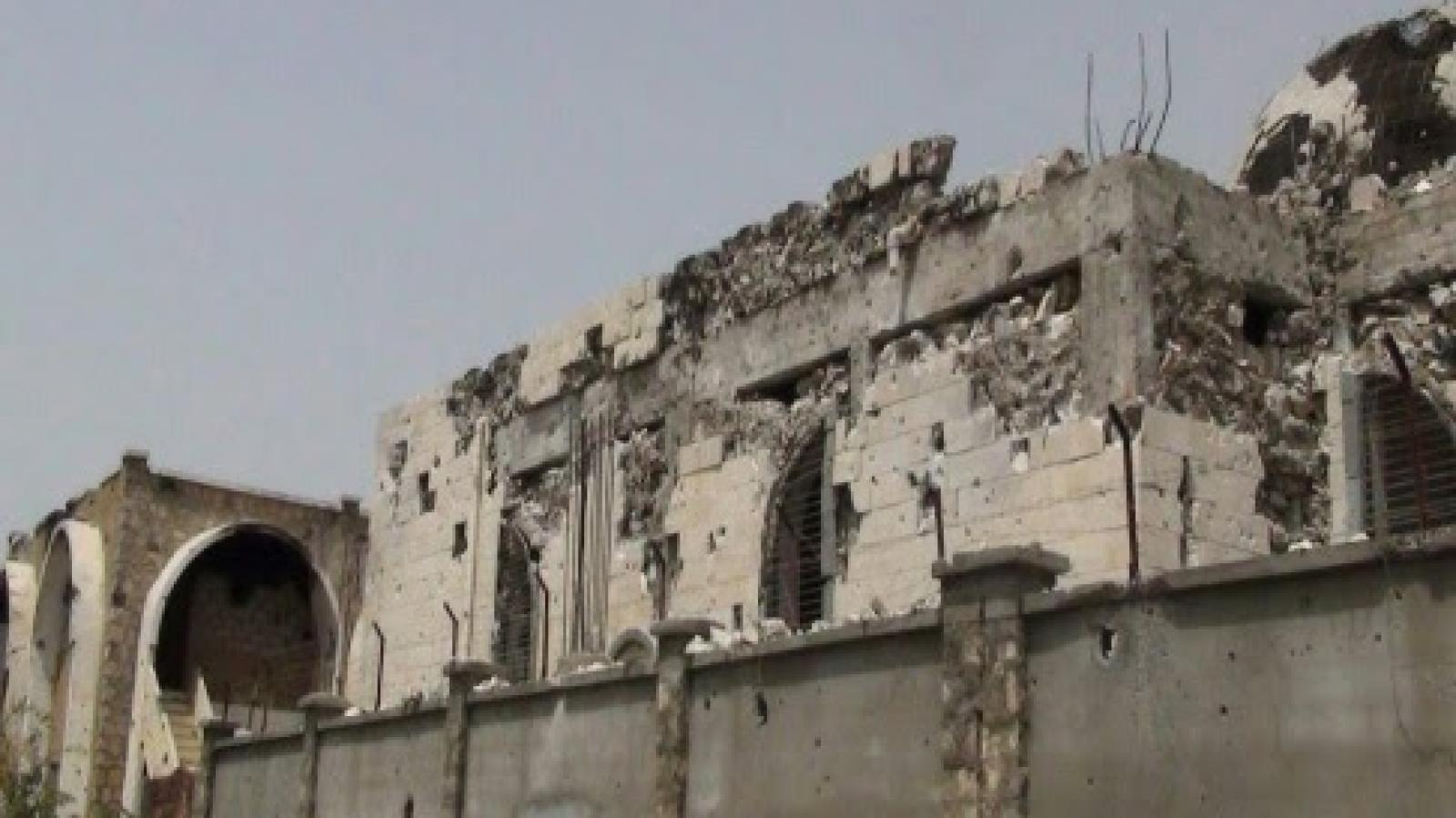 The extent of devastation that affected Zinjibar Museum and current state, Archives of Deputy Director of the Antiquities Authority, Aden, 10 September 2019

In cooperation with the US, Aden, Taiz and Zinjibar museums to be rehabilitated, Aden Time Website, 1 April 2019

After looting and stealing its antiquities, the Zanzibar Museum is asking for help, Alwatattan.net website, 26 March 2018

The looting of antiquities and the theft of memory a series that did not stop in Yemen, Media press website, 16 december, 2019

Yemen's museums are closed ... complaining that their treasures have been stolen, Andadule Website,12 June, 2013