This new department was recently attached to the site of Al-Mansoura Court as part of fighting terrorism, where trials are oftentimes politicized and lack in justice and logic, such as the case on 28 February 2014 when Sergeant Abdullah Metwally Ali al-Hamli, 42, from Al-Hajaiza Al-Sinbillawiyyin village, was gunned down by masked men who fled away on a motorcycle. He was guarding the home of Chancellor Hussein Kandil, the presiding judge in the trial of former detained [now late] President Mohamed Morsi.

On 1 March 2014, the Ministry of Interior launched security crackdown campaigns on main centres of the Dakahlia governorate—hometown of the murdered man—which resulted in random arrests of 21 young men without any legal warrants or evidence of their involvement. They were soon disappeared for various periods of time where they were subjected to all kinds of physical and psychological torture, according to their statements before the Public Prosecution, in order to force them to confess to the killing of the above sergeant. The Prosecution which had already started investigating them, charged them with joining a group that they said was created illegally, possessing weapons and ammunition, the killing of Sergeant Abdullah Metwally and forming a terrorist cell to target the judicial authorities and members of the police.

On 15 June 2014, the Attorney General decided to refer the case to the Criminal Court. The first trial session of the defendants was held at the Mansoura Criminal Court on 18 August 2014 under the presidency of Chancellor Mansour Saqr. The case was then referred to Chancellor Osama Abdel Zaher, where the sentencing sessions continued to be adjourned until 9 July 2015, namely after 16 months of deliberation, after which the files of 9 young men were referred to the mufti, and then they received death sentences by hanging.

The Court of Cassation later rejected the appeals of six of the nine young men, upholding the death sentence against them. And these are:
- Khaled Refaat Gad Askar, a graduate of the Faculty of Science, and a post-graduate student. He was kidnapped on the street on 2 March 2014.
- Ibrahim Yahya Azb Abdel-Fattah, a graduate of the Faculty of Pharmacy. He has been detained since he was a senior student in the 4th year when he was kidnapped on 1 March 2014 from an apartment on Al-Murur Street in Mansoura.
- Ahmed El-Walid El-Sayed El-Shall, a doctor at the Faculty of Medicine. He was kidnapped on 2 March 2014 while driving on Ahmed Maher Street in Mansoura.
- Abdel-Rahman Mohamed Abdo Atiyya, a senior student in the 4th year at the Faculty of Medicine, Al-Azhar University. He was randomly arrested in March 2014.
- Bassem Mohsen El-Kharibi, 27, an engineer at a railway company. He was kidnapped on 4 March 2014 while on a street in Mansoura.
- Mamdouh Wahba, a sophomore student at the Faculty of Engineering. He was kidnapped on 2 March 2014.
Upon communicating with the defendants’ representatives, we learnt that they had presented several pieces of evidence to the Court of Cassation, through the defence memoranda, that unequivocally prove the violation of the judgement against the defendants of the most basic standards of fair trials, and that they listed a dozen legal reasons with regard to the rule issued by the criminal court. However, the Egyptian Court of Cassation ignored the said these reasons and upheld the verdict.

The African Commission issued a decision with regard to Complaint No 571 of 2015, which was submitted by one of the lawyers defending the victims, demanding that Egypt stop the death sentence since the judgement violates Articles 4, 5 and 7 of the African Charter on Human and Peoples’ Rights. And in the case of going ahead with the death penalties related to that case, in spite of the African Commission’s decision on the issue, this would be a serious violation of the right to the illegality of carrying out a death penalty during the hearing of an appeal or clemency petition, because the death penalty may not be carried out until the accused has run through all of their appellate rights, the deadline to appeal the court decision has expired or until the appeals filed by the judiciary—including grievances submitted to international bodies such as the African Commission on Human and Peoples’ Rights—and appeals for pardon or commutation of a sentence have been completed. This is stated in Article 6 (4) of the International Covenant: ‘Anyone sentenced to death shall have the right to seek pardon or commutation of the sentence. Amnesty, pardon or commutation of the sentence of death may be granted in all cases.’ 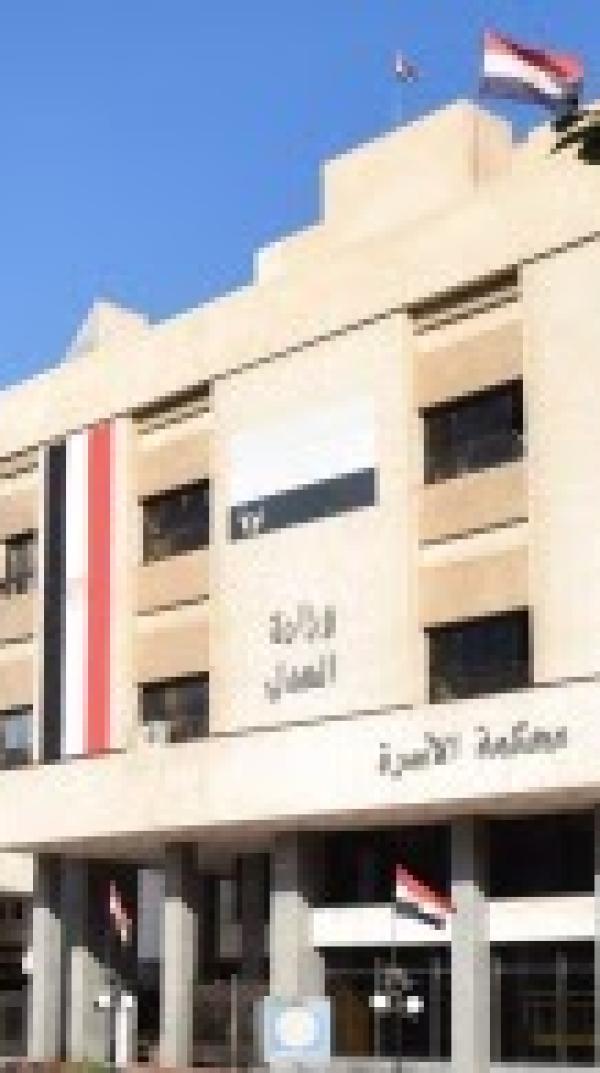 Al-Mansoura Court of First Instance where mistrials are carried out

Mansoura Court of First Instance, where false trials are carried out with the death penalty A picture of the entrance to the Mansoura Criminal Court, WATAN, 5 July 2014

Remote video URL
The ruling on "killing the guard of the Morsi judge", 7 September 2015, AlMasry AlYoum

IN A TIME OF TORTURE The Assault on Justice In Egypt's Crackdown on Homosexual Conduct, Human Rights Watch, 2004