This massacre occurred after the fall of Salah al-Din governorate at the hands of the ISIS organization on June 12, 2014. As members of ISIS advance towards the center of Tikrit, they came across more than 1700 cadets and military personnel, unarmed and dressed in civilian clothes,  on their way to visit their families in other governorates.  ISIS  stopped them and, gathering them together, ordered them onto a large truck for transport to the main bus station in Tikrit.

While on the way, the truck stopped near the presidential palaces area on the banks of River Tigris, where ISIS separated the cadets on a sectarian basis. They murdered an estimated 1700 young Shiite men while sparing and releasing those of other sects.

The organization then disseminated extremely graphic videos of the mass killing of the young victims, showing some shot in the head and thrown directly into the river while others were fired at in groups and buried by giant vehicles.  This incident was employed in a negative manner by politicians. Some tribes in the region were even accused of getting involved in this crime, which played a major role in increasing sectarian division in the region.

Many mass graves were discovered after the area was liberated. However, the corpses of many victims, thrown into River Tigris, remain missing. According to some accounts, a number of victims were moved to Syria before they were executed there. Nevertheless, there emerged some stories of solidarity of local people who succeeded in saving the lives of some youth, including Um Qusai who was recognized and rewarded by the US State Department as one of the most courageous women in the world for saving young Shiites from inevitable death. 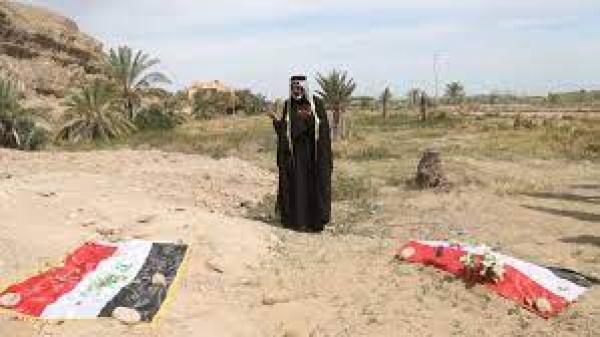 An Iraqi man prays for his slain relative at the site of a mass grave, believed to contain the bodies of Iraqi soldiers killed by ISIL at Camp Speicher, Al Jazeera, 3 April, 2015 [AP/Khalid Mohammed] 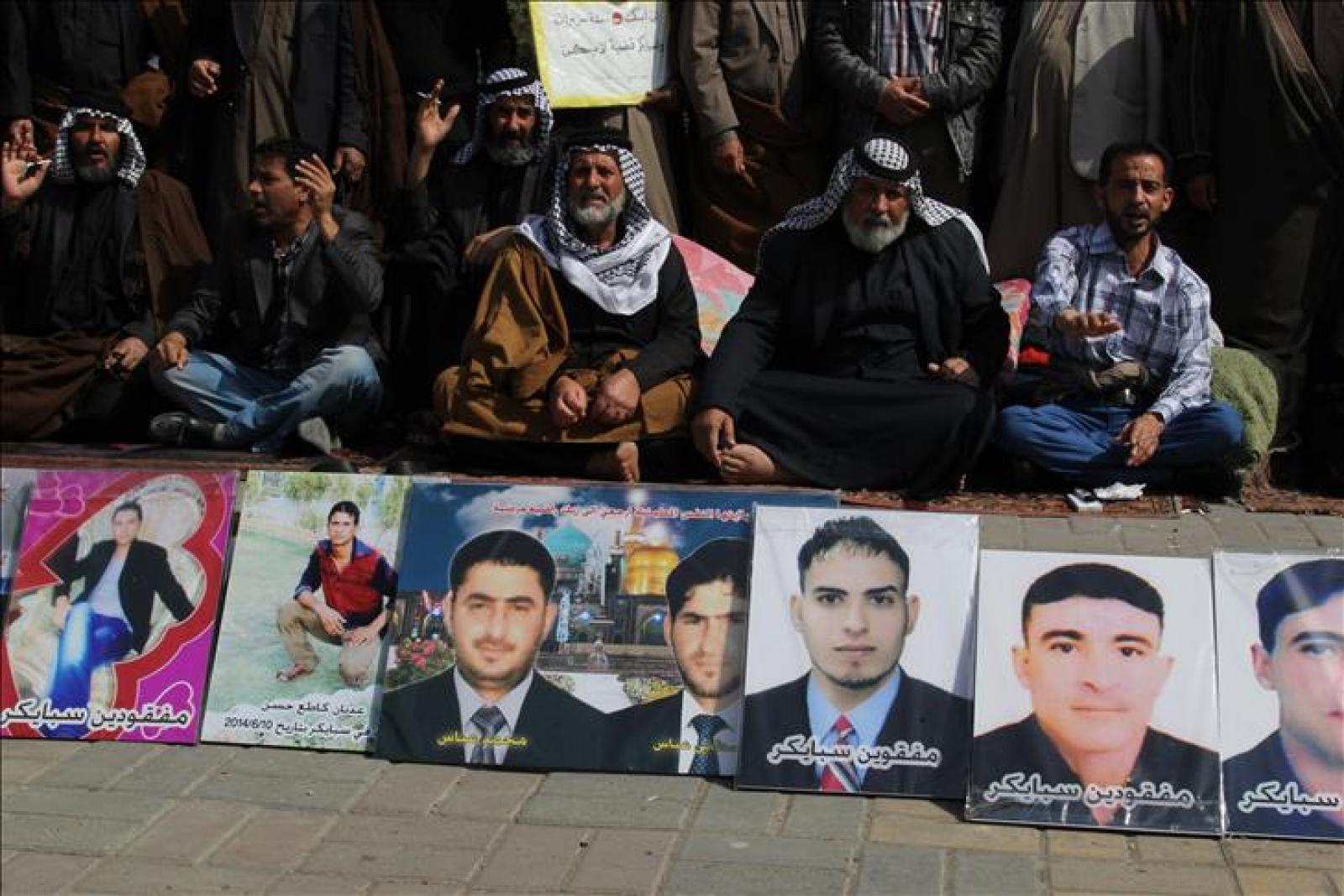 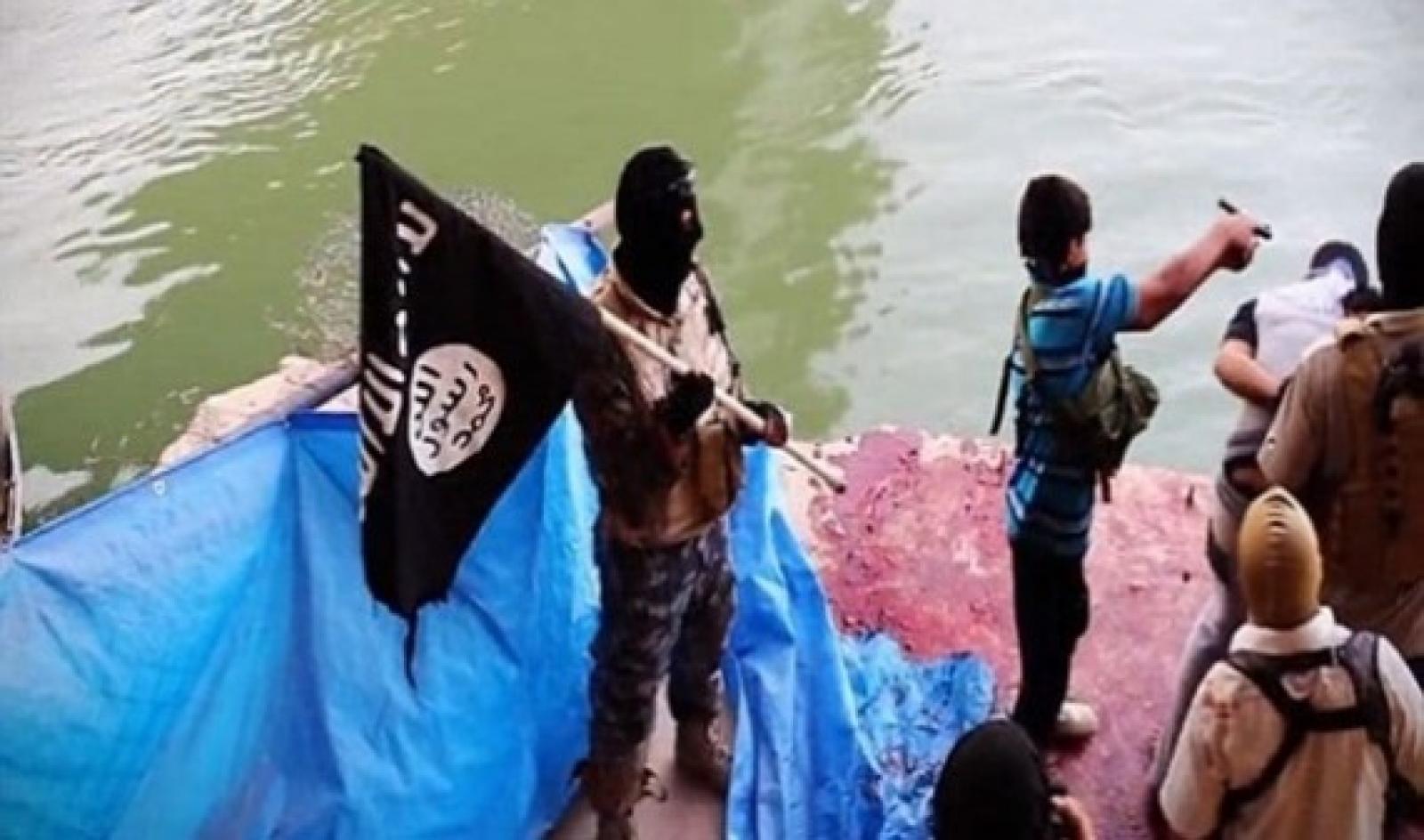 Iraqis protest over 'Speicher massacre', The Iraqi Ministry of Human Rights said the number of those murdered at Tikrit camp was 2,398, Andolu Agency , 3 September 2015