During the battles to liberate the city of Mosul from ISIS control in 2017, there was a corridor designated for civilians fleeing from the fighting that ran by the outer wall of a Pepsi factory in the city. It was one of the corridors assigned by the liberating security forces for civilians to flee towards the formal forces. The ISIS organization, however, had adopted a policy that focused on attacking groups of civilians running away from their brutal actions because, based on the literature of extremist armed factions, the act of fleeing the land of the so-called Caliphate is regarded as a rejection of the legitimacy of the ‘Islamic State in Iraq and Sham’, which considers those running away to be ‘apostates’ who deserve to be put to death in accordance with their extremist, misinterpreted religious texts.

Women, children and men and individuals with disabilities took shelter behind the (Pepsi Factory) Wall during their escape.  Snipers from ISIS began firing a shower of bullets that lasted lasting for several long hours, resulting in the killing of about 100 civilians, though other estimates refer to 200 people that were killed.

News of the massacre was widely circulated in local and international media and went viral on social networking sites after ISIS posted videos documenting it. The videos showed continuous signs and calls of distress by the injured and wounded, especially among the children and women, before the snipers were killed as the result of grenade bombs thrown at them. It took the security forces a long time to arrive at the scene, where none of the victims had survived.

A group of young people residing in the surrounding areas took the initiative to write the names of the victims who were identified on the (Pepsi) factory wall in an attempt to preserve the memory of this bloody massacre. 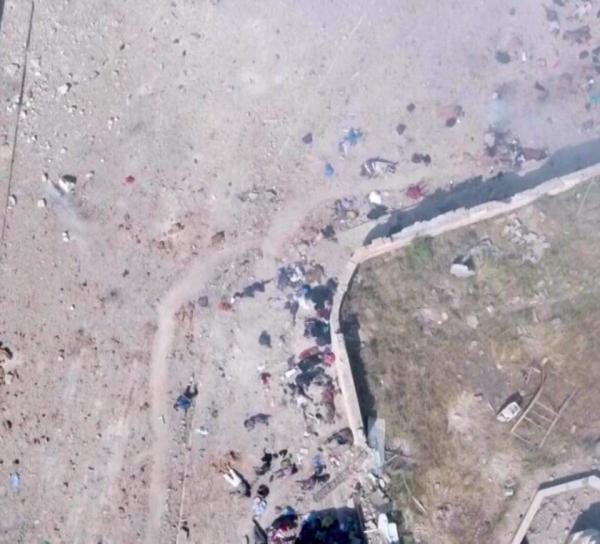 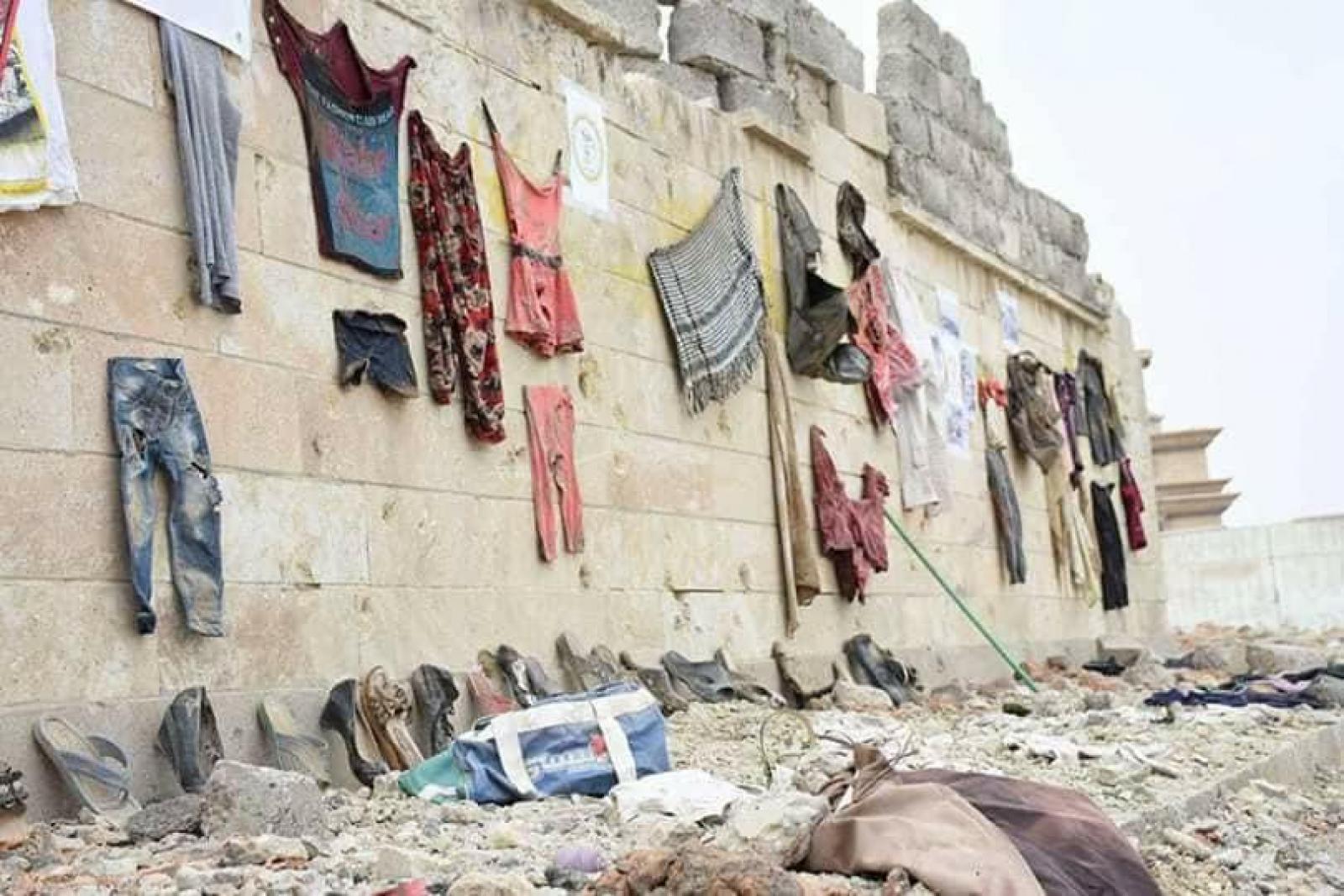 City in debris and families in distress, 10 December 2020 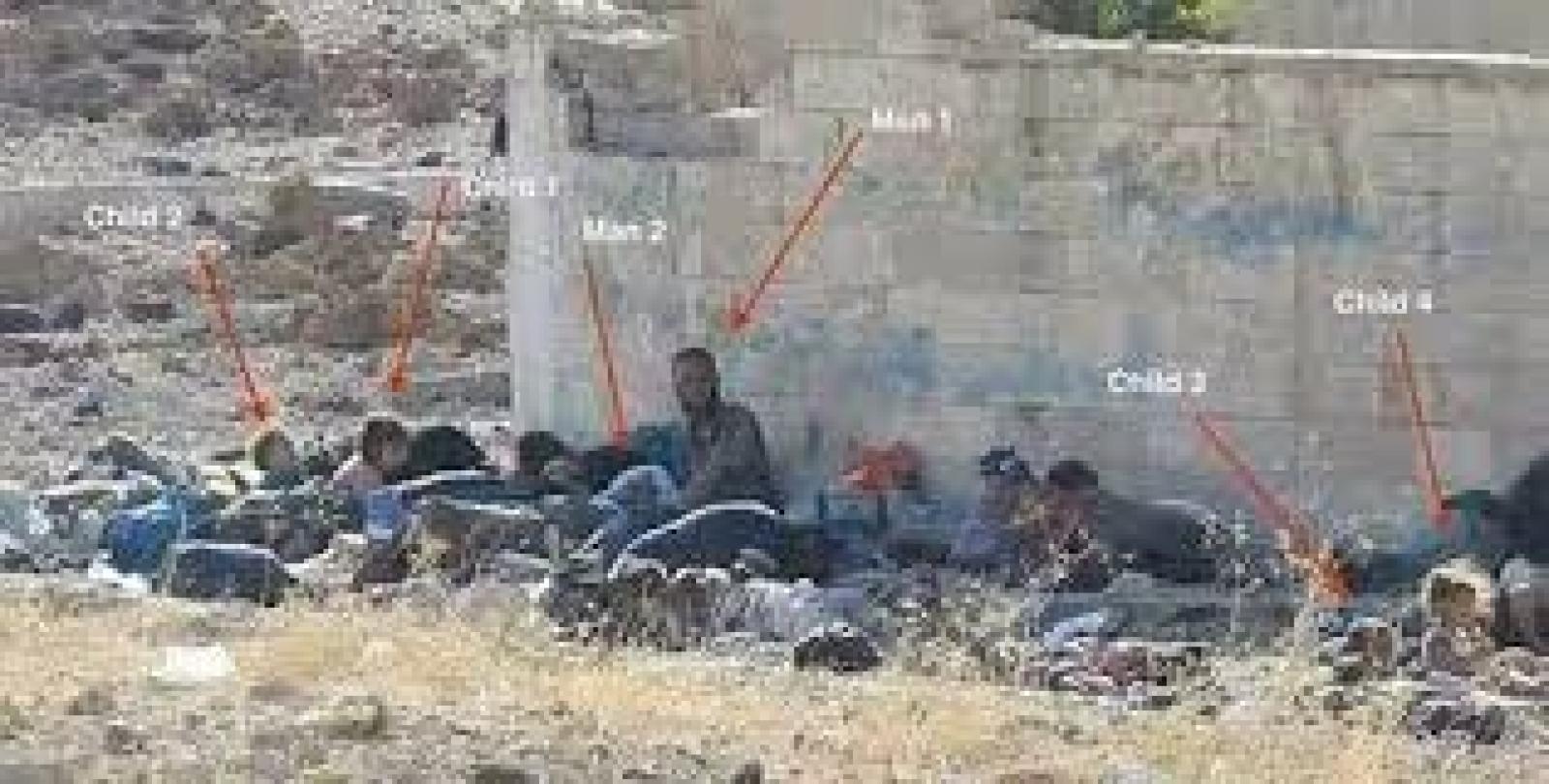