This case clearly reveals the lack of political will to reveal the truth and give answers to the families of the missing.

The Anjar Detention Center was located in the outskirts of the town of Anjar in the Beqaa Valley. It was an abandoned onion factory, approximately 300 meters away from the Syrian Intelligence Headquarters, 10 kilometers from the Syrian Border and 50 kilometers from the city of Damascus. It consisted of a large warehouse and smaller structures around it; among them, a two-story building whose upper floor was divided into small isolation cells.

The Anjar Detention Center was used by the Syrian Army since their entry in Lebanon in 1976 until its withdrawal from the country in April 2005. During its presence in Lebanon, the Syrian army and the Syrian intelligence services, often with the help of its local allies, illegally detained people. The detainees were held in detention centers all over the territory. The most famous are the Beirut Intelligence Headquarters in the Beau Rivage Hotel, and the Tripoli Detention Center in the American School of Quobbe.

Prisoners who survived interrogations or weren't released were transferred to Anjar detention center, the last stop inside Lebanon before being extrajudicially transferred into Syrian jails and kept secretly detained. Family associations and NGOs have documented over 600 such cases managing to gather strong evidence pointing to these people's detention, in addition to the testimonies of some former detainees who were released over the years from Syrian prisons. To date, the Syrian government has never acknowledged their detention, even though since 1998, more than 150 Lebanese detainees have been released from Syrian prisons.In Anjar Detention Center, detainees were often tortured into confessing to their accused crimes. They were held in secret, without access to a proper trial or family visits. When they were not released, they were extrajudicially transferred to Syrian jails under the same conditions. Amnesty International and Human Rights Watch have documented the accounts of some detainees who have been released. They explain the torture practices used against them, among them bending them backwards until the spine was damaged; suspension by their hands or feet from meat hooks; whipping; electrical current on the genitalia; forcing the victim to sit on bottle necks; etc. Some victims were reported to have died as a result, or to have sustained permanent physical or mental damage. According to a report published by the Lebanese Centre for Human Rights, in 1999, the mayor of Majdel Anjar, Mr. Chaabane Ajami, notified the authorities after discovering human bones and remains.

However the Lebanese authorities waited until 2005, date of the withdrawal of the Syrian army from Lebanon, to excavate the site. According to testimonies reported in an Amnesty International public statement dated from December 5, 2005, the mass grave contained more than 30 bodies. But several months later the Lebanese Judiciary closed the case stating that the site was not a mass grave but a cemetery dating from the Ottoman era. This case clearly reveals the lack of political will to reveal the truth and give answers to the families of the missing. 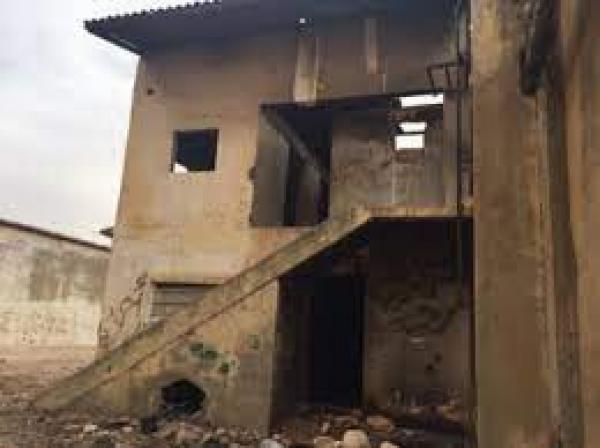 Anjar Detention Centre used by the Syrian Army since their entry in Lebanon in 1976, Al Jazeera. 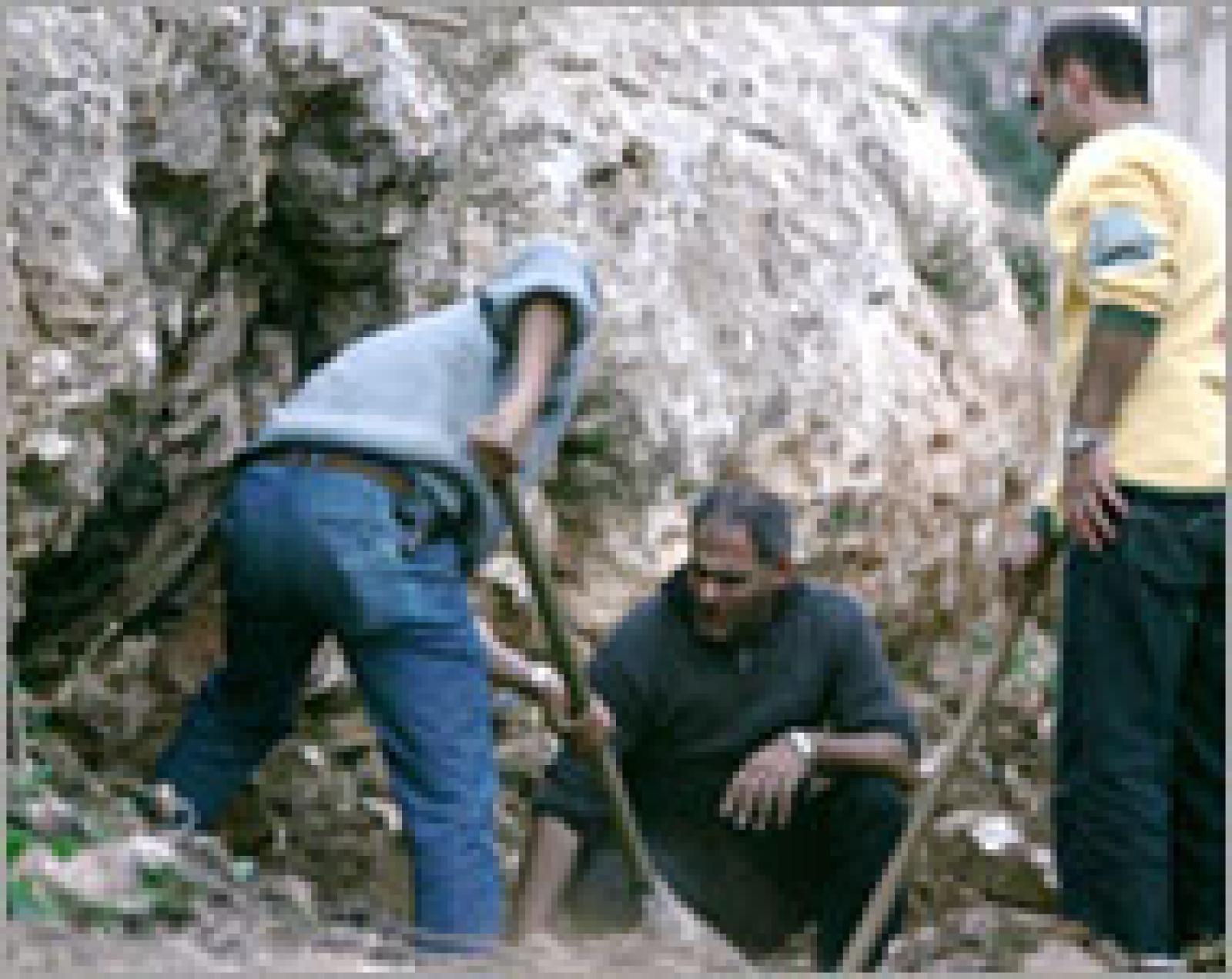 Inspectors checked a site where bodies were found in Anjar, Al Jazeera, 4 December 2005.

The methodology of enforced disappearances in Lebanon, Human Rights Watch, 1 May 1997