Because of its strategic location along the front, the crossing and its surroundings became the site of rampant killings and kidnappings as well as skirmishes between militias and various nations' armies struggling for its control. The Barbir checkpoint was located on the "green line" separating East Beirut from West Beirut. It was the main checkpoint to enter or leave "West Beirut". Facing it a few hundred meters away was the Mathaf Checkpoint (National Museum), which was the main checkpoint to enter or leave East Beirut. Hence the road in-between those two checkpoints was known to be the 'Mathaf-Barbir' crossing. The Barbir Checkpoint was initially created in late 1975. It remained active in an on and off manner until it was finally removed on October 22, 1989, when the Taif agreement marked the end of the war.

Initially, the checkpoint was established and run by the Palestinian Liberation Organization (PLO) and Mourabitoun, a Lebanese left wing militia, in late 1975. When the 2 year war ended in October 1976 the checkpoint was removed, only to be reestablished in the beginning of 1977 by the Joint Forces under the command of the PLO. It remained under the control of the Joint Forces until the summer of August 1982 when Amin Gemayel was elected president of Lebanon. The Barbir Checkpoint was once again reestablished by Amal movement in the"uprising of February 6th in 1984. In late 1984, the communist party took hold of the checkpoint before groups of armed men belonging to "West Beirut' positioned themselves there. It remained that way until the end of the war.

During late 1975 and up until 1977, the checkpoint was the site of numerous kidnappings carried out by the PLO. The detainees were taken for questioning to the PLO headquarters, the 17th Division Security Center in the Fakhani area, one kilometer away. Some of them were taken from the checkpoint and brought to Horsh Beirut (public park located 200 meters away), where they were executed. (The Lebanese government does admit to the presence of a mass grave in Horsh Beirut). During the period of 1982 to 1984 the kidnappings stopped, at least in the frequency in which they used to be carried out. In April 1984 Christian and Muslim militias agreed to turn over the crossing to national police officers, but four days later, Amal seized it, keeping control of it. During Amal's period people detained at the checkpoint were transferred to their barracks in the Borj el Murr tower, located at the area of Kantari, one and a half kilometers away.

The Mathaf Barbir crossing became known as one of the rare passageways where people could traverse from one side of the city to the other during times of truce. Because of its strategic location along the front, the crossing and its surroundings became the site of rampant killings and kidnappings as well as skirmishes between militias and armies struggling for its control. 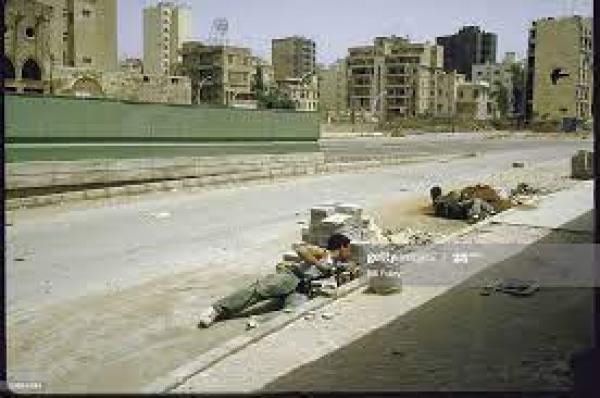 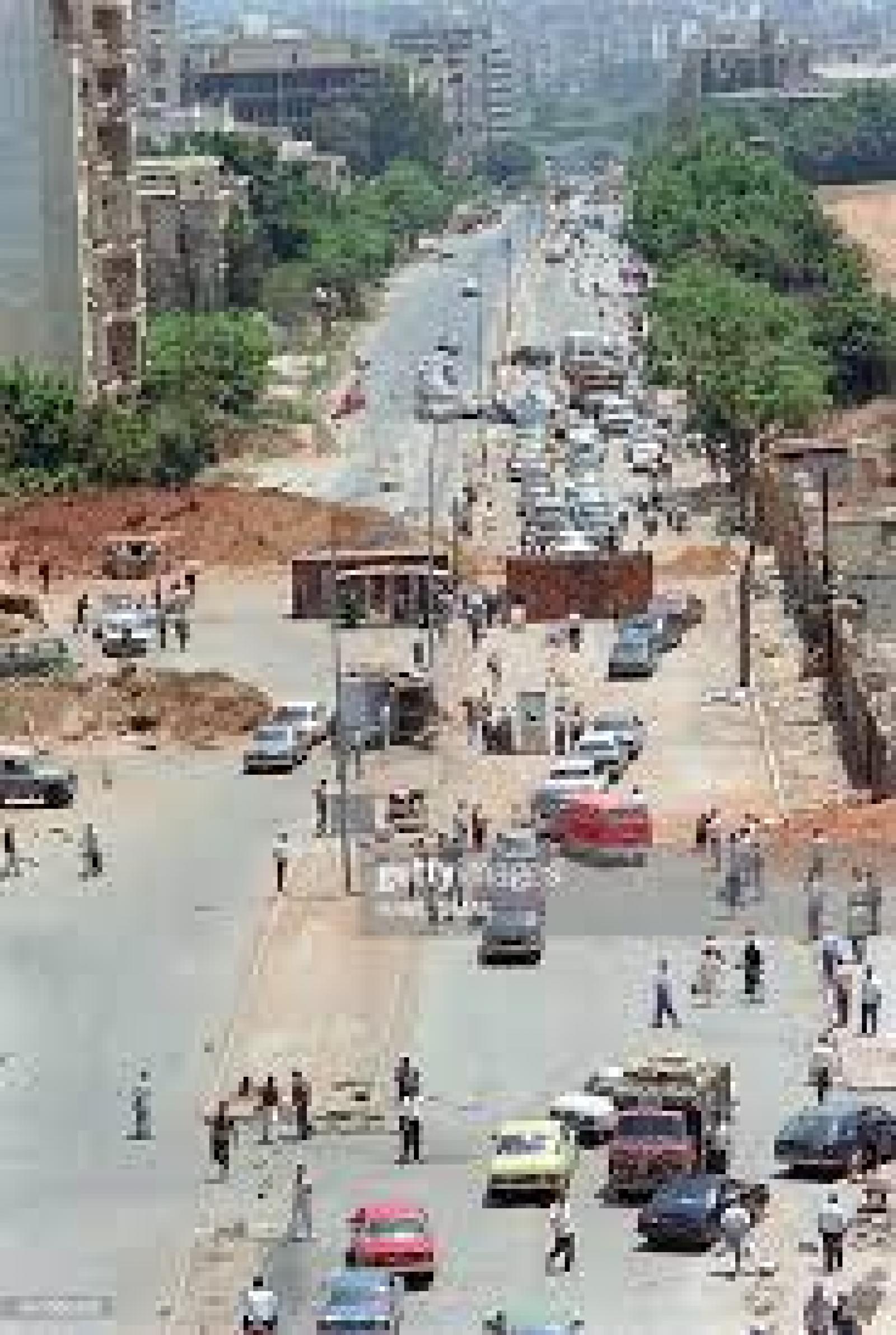