In the early 1930s, the French built Mezzeh Military Prison on the ruins of an Ottoman fortress. During the French mandate, this prison was used to discipline military personnel and to terrorise the Syrian jihadists as well as the national leaders who worked for the independence of the country. After independence in 1946, the prison remained under the supervision of the military police and was used by the newly-born Syrian Army together with its sister prison of Tadmor to discipline officers and soldiers who are negligent in the performance of their duties and those who rebelled against the military regimes. The first political use of the prison during independence coincided with the coup of the Chief-in-Command Husni al-Zaim against the country's legitimate authority, represented by President Shukri al-Quwatli and Prime Minister Khalid al-Azm on March 30, 1949, when the Prime Minister was detained at this prison for one night before joining the President Shukri al-Quwatli who was detained at the Mezzeh Military Hospital, only a few kilometres from the prison. During his 137-day rule, Husni al-Zaim used the Mezzeh Prison to detain those who were opposed to his coup movement. It was the first of its kind in the Arab region, where leaders of the People's Party and the National Party were imprisoned. Likewise, Mishel Aflaq, the founder of the Baath Party, was brought to the prison as well.

During the era of unification with Egypt (1958-1961), Syrian strongman Abdul Hamid al-Sarraj used the Mezzeh Prison extensively to intimidate anyone he considered to be hostile to the Nasserite regime in the Northern Territory. The divorce between Syria and Egypt occurred in Syria on September 28, 1961, where Abdul Hamid al-Sarraj hid in Damascus for a short time before his hideout was discovered and he, in turn, was imprisoned in Mezzeh Prison. Since then, Syrian leaders deposed in the many coups the country has lived, have routinely been sent to Mezzeh prison, and it has held many of Syria's political prisoners. When the separation officers disagreed with President Nazem al-Qudsi and his Prime Minister Maruf al-Dawalibi on some of the laws submitted to parliament, they carried out a second coup on March 28, 1962, imprisoning at the Mezzeh Prison the top members of the government as well as a large number of deputies and political figures. When the Baath Party took over power in Syria in 1963, the Mezzeh Prison became one of the most infamous political prisons where opponents of the rule were detained. And again, with the coup of General Hafez al-Assad against the leadership of the second generation of the Baath Party, all the members of the National Leadership were brought into Mezzeh Prison. This included Dr. Nuruddin al-Atasi, the president of the state, who spent 22 years in detention, and who at the end of his sentence period was diagnosed cancer and released two months before his death.

Perhaps the rule of Syrian President Hafez al-Asad was the longest and most stable in the history of modern Syria, but it also resulted in the longest detention periods at the Mezzeh Prison. Officer Mustafa Falah, who was a supporter of the Baath Party of Iraq, is considered to be the political prisoner who spent the longest period in Mezzeh Prison (27 years). He entered the prison in 1971 and was sentenced to serve 15 years, but remained in custody until early 1998. The prison is located on a high, barren plateau that is adjacent to the high mountain on which the presidential palace was built at the beginning of the 1980s, and which overlooks the city of Damascus as well as the prison. Up the plateau runs a paved, zigzagging road along which there were two checkpoints. Families of the detainees were oftentimes forced to get out of their cars near the first checkpoint and continue climbing the mountainous road on foot, in spite of all the items they brought along with to the prison. Upon reaching the prison building, they were thoroughly inspected again before getting into the internal courtyard of the prison.

The Mezzeh Prison building consisted of two blocks, each containing two floors that are separated by the inner courtyard of the prison. The inner section of the prison contained on the ground floor six dormitories and ten individual and double cells called 'Sallul Abu Riha' (the bad smelling cell), which were regarded as the most dreadful in the prison. These cells were usually 3.2 meters in size, and each contained an uncovered toilet and concrete, bed-like terrace. The cell did not have any ventilation hole or access to sunlight. Often the prisoners who were sentenced to death were kept here. The upper floor contained six rooms, as well as 14 single cells and five rooms with beds for 20 people, each of which had an area of 43 meters. Each of the upper and lower dormitories was designed to hold 25 inmates, but often housed more than 60 inmates. The prison lacked a heating system, and most of the dormitories, cells, and rooms had no heaters. The inmates were served and fed by recruits that had attempted to flee their military duties and were also detained in Mezzeh Prison. They were known as 'municipalities'. The corpses of the prisoners that were executed at the prison were not returned to their families, but often transferred to the morgue at the Faculty of Medicine at Damascus University. Mezzeh Prison was closed on the orders of Asad in September 2000, and about 600 prisoners released. It has reportedly been converted into an institute for historical science. 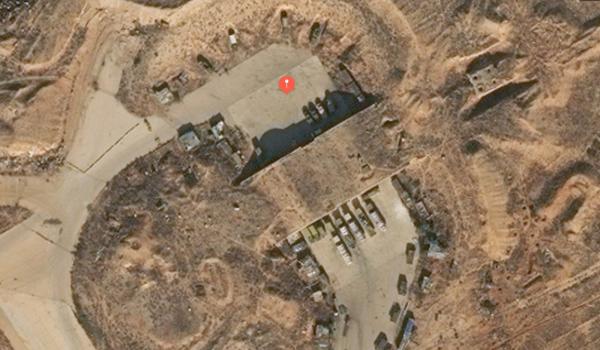 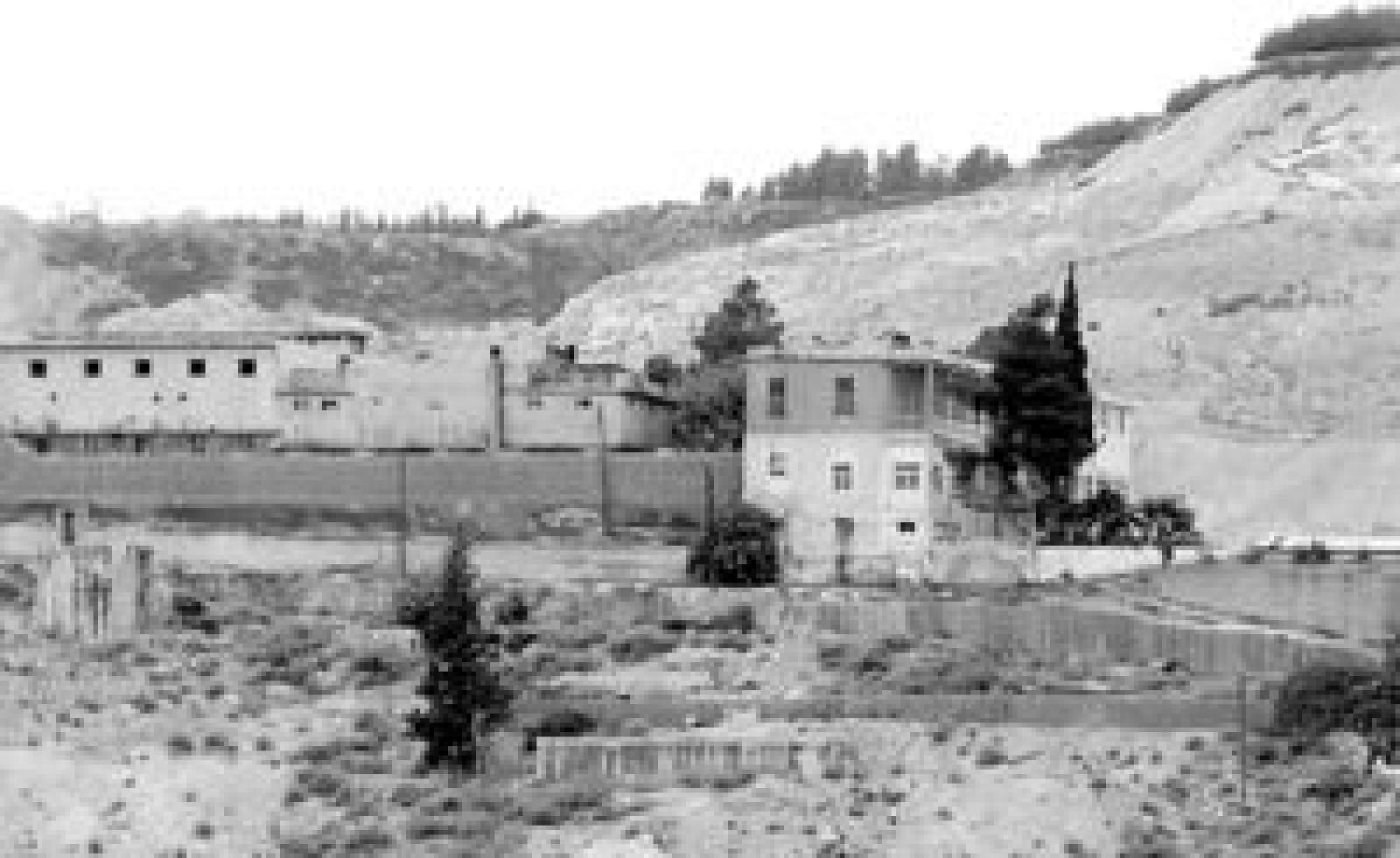 Information on Al-Mezza prison in Syria, eg. location, number of prisoners and evidence of torture carried out there, Ref World, 1 April 1990