Abu Hashem is the commander of the Houthi Group Ansar Allah and supervisor of the Radaa checkpoint.
Over the years of war, Abu Hashem’s checkpoint just outside Radaa in Al-Bayda governorate was a source of concern for many travellers for fear of being kidnapped by the Houthis stationed at the checkpoint with the commande . After blocking the Sanaa-Marib road and closing down the Al-Tawal border crossing which links Yemen to Saudi Arabia, the checkpoint became more important and like a lifeline for many Yemeni citizens. All travellers to Hadramout, Shabwa and Marib, as well as travellers to and from Yemen and Saudi Arabia must drive through this terrible, fear-filled road which is controlled by Ansar Allah (the Houthis). For instance, a patient who has to receive treatment outside the country due to deterioration of medical services must take about 24 hours to travel from Sanaa to the city of Sayun, southeast of Yemen, in order to travel through Sayun Airport. This road runs through several frontlines, passing various areas of control by either party to the war, such as the Qaniya area between Al-Bayda governorates and Marib, which witnesses intermittent confrontations. It takes at least 10 hours to arrive in Aden from Sanaa. In both cases, travellers must be searched at dozens of security and military checkpoints that examine their passports and tickets and question them about the reasons for their travel and their final destinations. Any member at such checkpoints, merely based on their mood, may decide to prevent some travellers from continuing their journeys and just send them back wherever they might have come from. The frequency of such arbitrary incidents increases or decreases depending on the general security and military situation in the country as a whole or only in certain areas. More escalation and armed clashes simply mean a higher level of arbitrary and severe procedures, and vice versa. This checkpoint was where some of the most heinous crimes and abuses against civilians traveling along this road where many travellers were kidnapped and tortures. Abu Hashem was responsible for looting, kidnapping, searching and interrogating and preventing Yemeni travels from travelling.
Dozens of travellers had to be stopped at these checkpoints for hours, even patients, elderly people, children, women and people with special needs, while dozens of others were arrested and suffered from enforced disappearance in Radaa, Marib and Al-Dali, with some still under arbitrary detention for months. Several other travellers were attacked, abused and insulted by armed staff at these checkpoints.
According to sources, Abu Hashem is from the Riyam area in the Radaa governorate, and is a follower of Hussein Badr Al-Din Al-Houthi, where he studied in Saada for several years and participated in the war against the people of Qifa and Radaa before the Houthis took control of the country on 21 September 2014. And in January 2019, the Houthi forces replaced the commander of the military checkpoint, ‘Abu Hashem Al-Riyami’ with another commander called ‘Abu Hizbullah’. The sources confirm that the new Houthi commander is no different from his predecessor, Abu Hashem, and applies the same policy of obstructing the movement of citizens, searching them and preventing them from travelling.
Violations and abuses practised at Abu Hashem checkpoint against travellers include:
Kidnapping and physical torture
Enforced disappearances
Murdering and looting 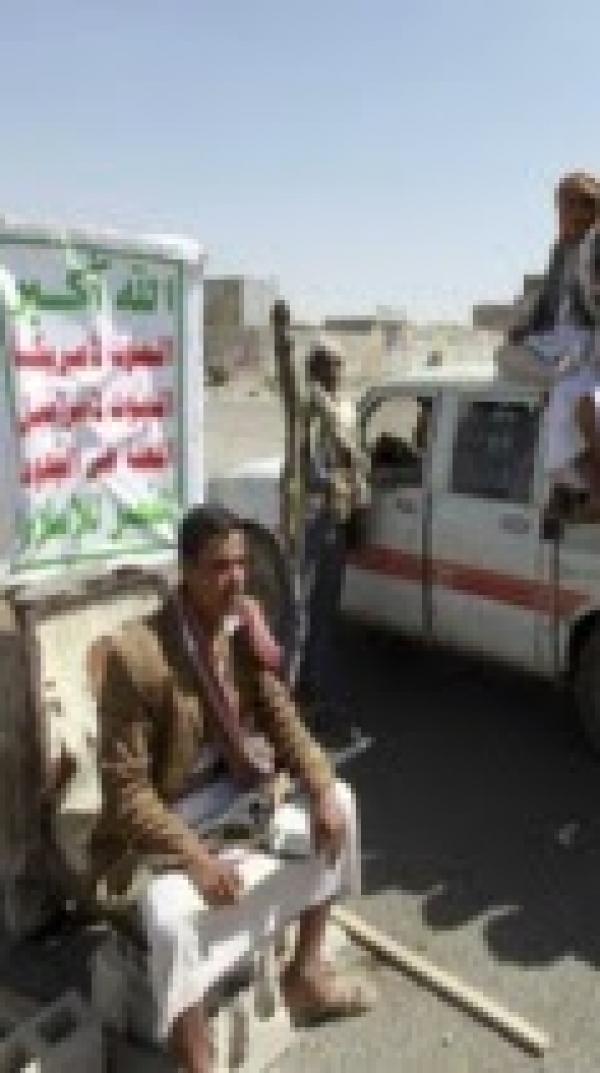 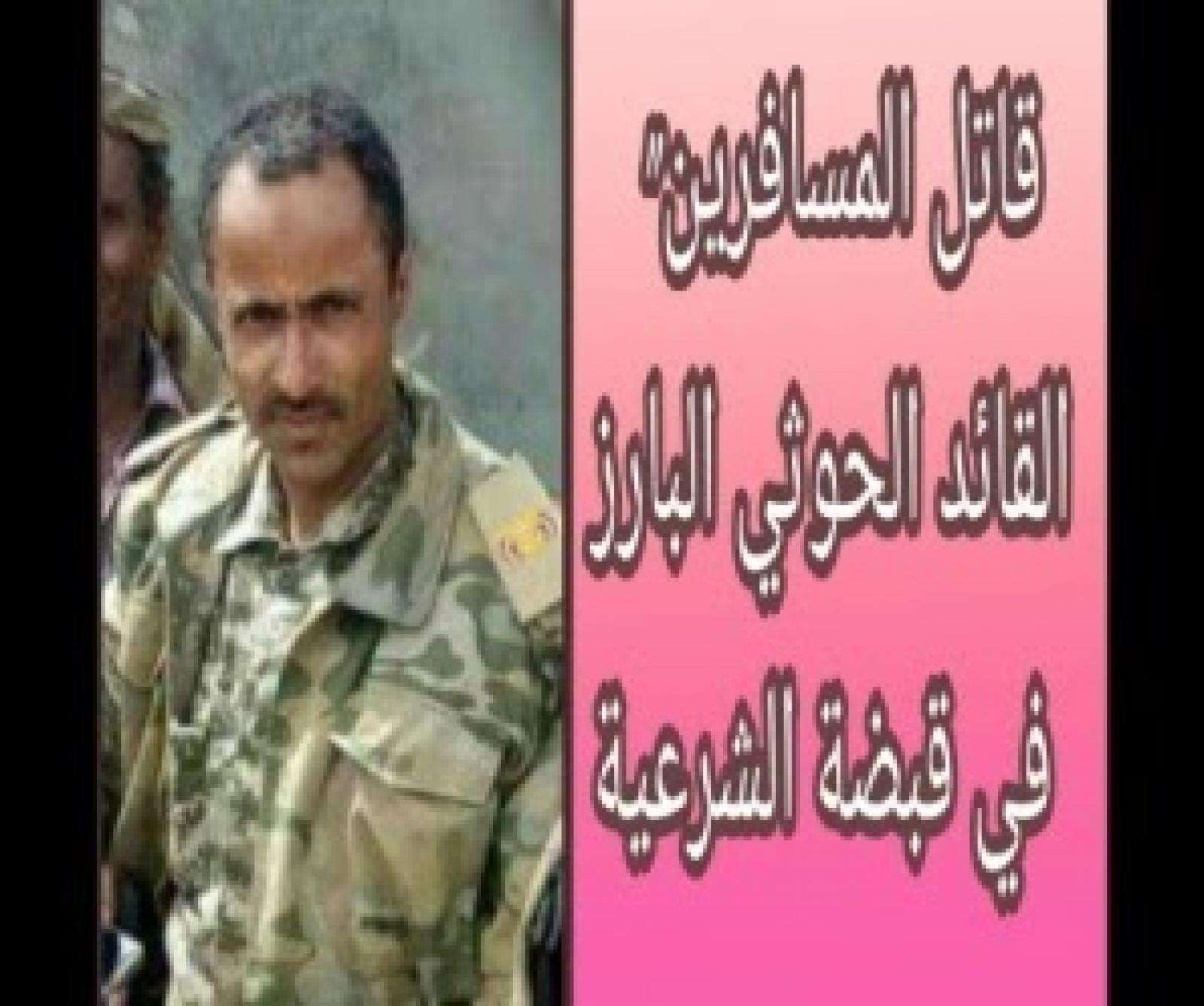 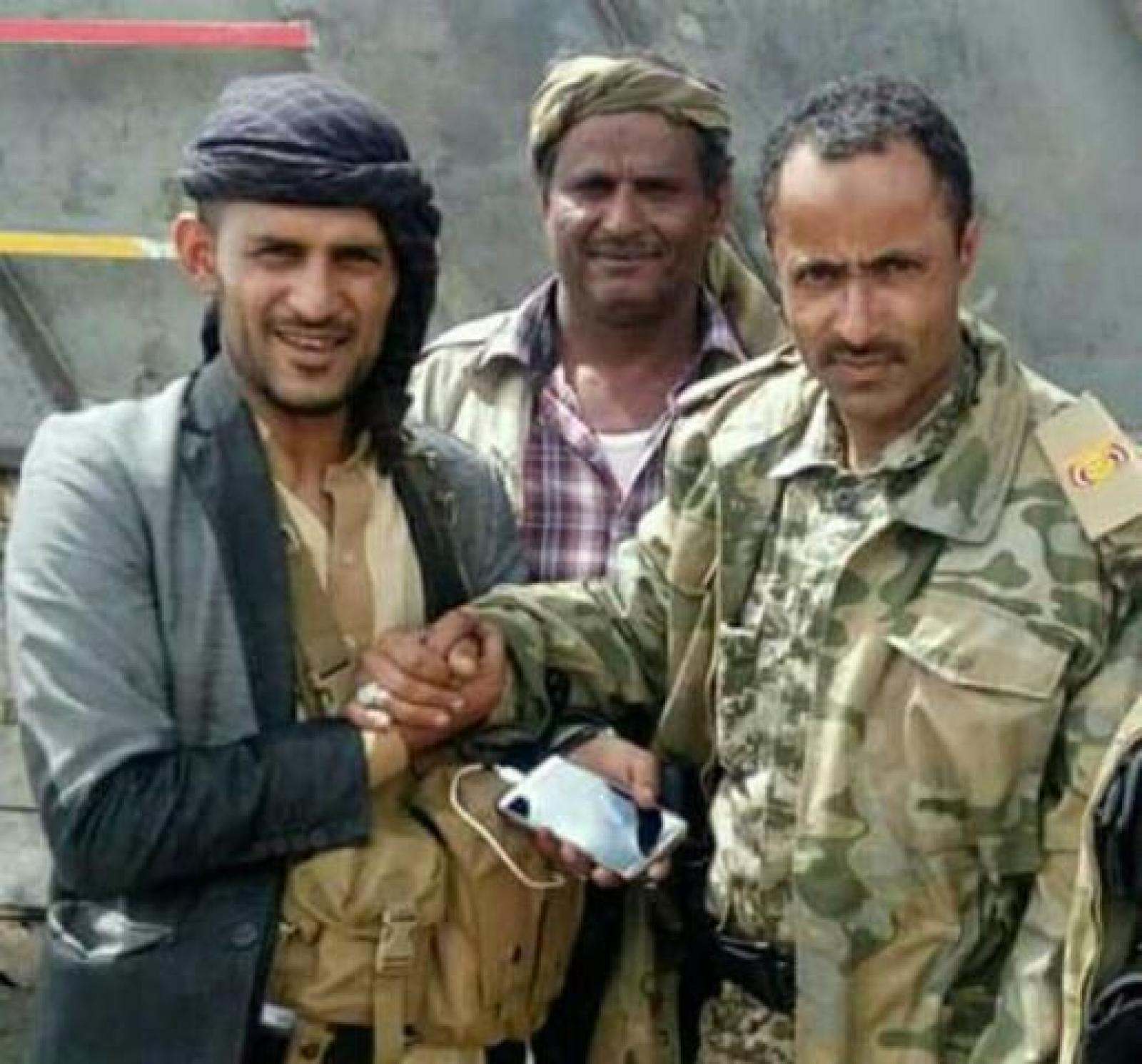