There are several checkpoints in the southern governorate of Lahij where citizens arriving from the northern governorates are subjected to various kinds of abuses. These checkpoints are situated on the road linking the capital Sanaa with Aden governorate. The majority of these checkpoints are situated in the Radfan district, with most violations and abuses occurring at ‘four’ main checkpoints that are scattered along the road from Al-Habilin to Al-Anad. Acts of looting and plundering travellers are also common at the main checkpoint known by the name ‘Al-Jabalain’ = meaning ‘the two mountains’. A patient who has to receive treatment abroad or a citizen who wishes to finish some ministerial transaction or receive their salary from the northern regions needs to travel for at least 10 hours from Sanaa to Aden. Travellers must be searched at dozens of security and military checkpoints that examine their passports and tickets and question them about the reasons for their travel and their final destinations. Any member at such checkpoints, merely based on their mood, may decide to prevent some travellers from continuing their journeys and just send them back wherever they might have come from. Those who cannot help travelling through these roads and border crossings remain hostages to the moods of these individuals, who, based on their temper, can arbitrarily control the movements of any traveller, examining their ID, dialect, family name and tree, skin colour, place of birth and residence, field of work, opinions, personal mobile phone contents and outfit in addition to other unimaginable measures.
Despite that, there is no complaint mechanism, and travellers have to get off the buses in order to be searched and have to present their personal IDs while being showered with curses and insults. They are subjected to regional discrimination and are sometimes held while the bus drivers are ordered to leave. Others have to wait for hours where the majority of them are redirected towards Al-Dali governorate, preventing them from advancing to Aden. These checkpoints are scattered along the Lahij-Aden road, and are part of the UAE-backed ‘security belt’. They blackmail citizens and take their money by force, prevent patients from going abroad for treatment and deny students, businessmen, expatriates and those fleeing the woes of war the right of freedom of movement which is guaranteed in the Constitution and in UN covenants, exposing them to risks and unnecessary suffering. The restrictions imposed by the parties to the war have hindered the arrival of medical and relief aid, including basic, raw materials and fuel to millions of people in many regions.
These security and military checkpoints that subject tens of thousands of people to violations along the roads and at border crossings and impede the arrival of humanitarian and medical aid and basic materials to them and also create obstacles to their right to movement reveal part of the reality of this absurd war. It also reveals the responsibility of its parties for the exacerbating humanitarian tragedy in Yemen, which created and reinforced division ignoring the impact of all that on the present and future times of all Yemenis. 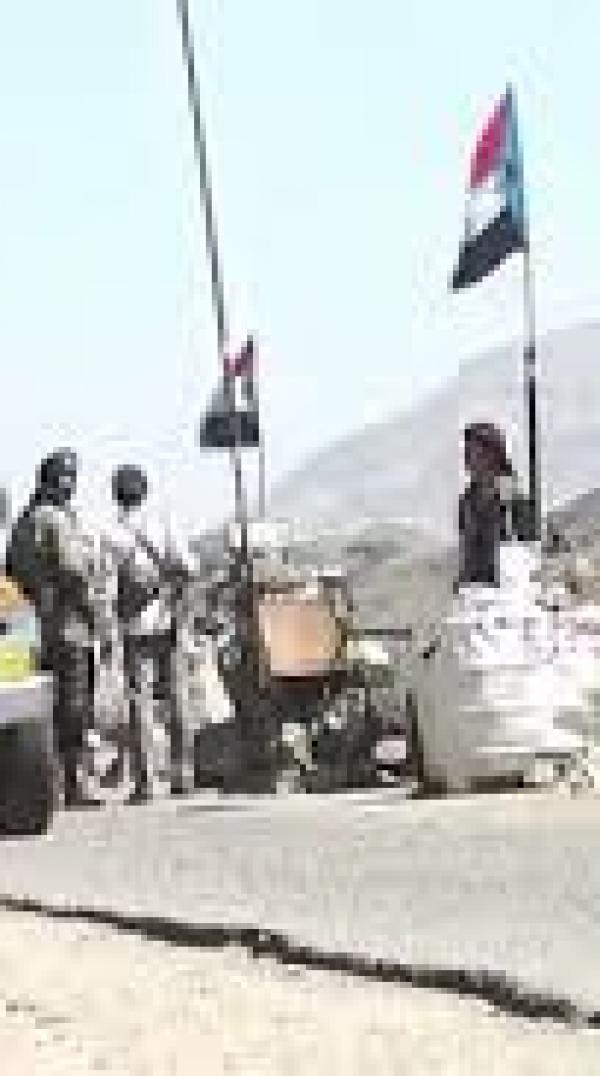 A checkpoint in the Habilin area 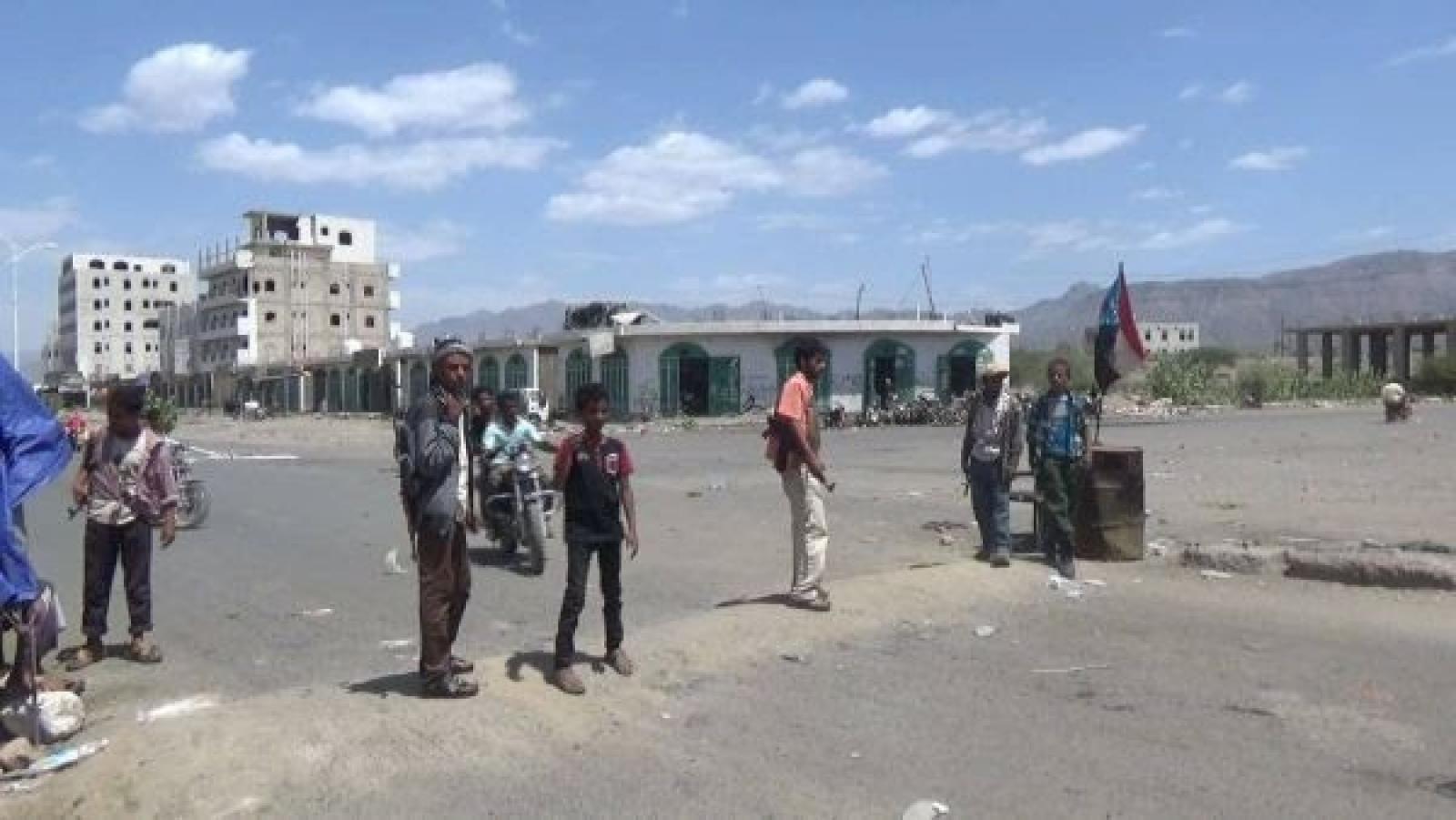 A checkpoint of the Security Belt

A security check point in Lahj kills a traveler from Taiz and wounds another, Almahrahpost website, 28 October, 2018

Violations by checkpoints in Lahj against citizens coming from the northern governorates, yemenat website, 16 October, 2018

A security check point in Al-Habilain is holding citizens who are relatives of the wounded army personel, Almawqeapost website, 3 January 2017