Baraqish or Aythel was known in the ancient Musnad inscriptions as Aythel. It is regarded as the religious capital of the Kingdom of Main, the oldest city in Yemen, which dates back to about 1000 BC. The Sabaeans rebuilt the city’s wall in about 500 BC, though the city lived its golden age and reached its peak of importance about 400 BC when it became the capital of the Minaean Kingdom. Aythel/Yathil served as a religious centre in the Kingdom of Main after they shifted their capital to Qarnawu. According to historian Strabo, the city was one of the cities where the Roman commander Aelius Gallus stayed during his military campaign against Yemen between the years 24 and 25 BC.
A recent report by Mwatana for Human Rights (an independent Yemeni organisation) documented part of the violations and attacks carried out by Houthi militias against cultural and archaeological monuments in Yemen, either through bombing and shelling them or turning them into military barracks. The field report, which covered nine governorates, highlighted the Houthis’ interest in taking over the historical castles and palaces because of their strategic importance in military battles. It also revealed the Houthis’ use of the archaeological monuments as military fortresses to launch their attacks from, and it presented some evidence including the Houthi attack on Al-Qafil site in Saada, Dar Al-Hajar palace in Lahij, Al-Qahira Castle in Tazi and others, which the Houthi militias turned into military barracks following their coup against the legitimate authority at the end of 2014. The report went on to mention that the Houthis turned the city of Baraqish while under their control into a centre for launching military operations, which caused the destruction of most of its historical monuments and some parts of its wall, and damaged some of the inscriptions documenting the Minaean state. In July 2015, two coalition airstrikes targeted the Houthis taking shelter in the ancient city of Baraqish, destroying the city walls and its temple. And in August of the same year, the city was targeted again by another seven airstrikes as part of the coalition’s campaign to support the legitimate government.
On 21 March 2016, the national army of the legitimate government took control of the ancient city of Baraqish, which remains under its control till now. A field report by the national committee investigating allegations of human rights violations in the governorates of Marib and Al-Jawf during the years 2014-2015 stated that ‘The Houthis and Saleh’s forces turned Baraqish into military barracks and established prisons for citizens, transforming its archaeological buildings into trenches, barricades and prisons where many citizens lost their lives under torture’. The committee also documented ‘the testimonies of a number of local inhabitants about the bombing and occupation of the city and damage to its archaeological monuments and cultural identity, which is regarded as a human heritage site for the whole world’. Referring to the ancient city of Baraqish, archaeologist and researcher Ali Amer told Al-Mushahid that ‘No one is able to enter the city of Baraqish because of the mines that were planted by the Houthis before they withdrew from the city under the shelling and bombing by the National Army. 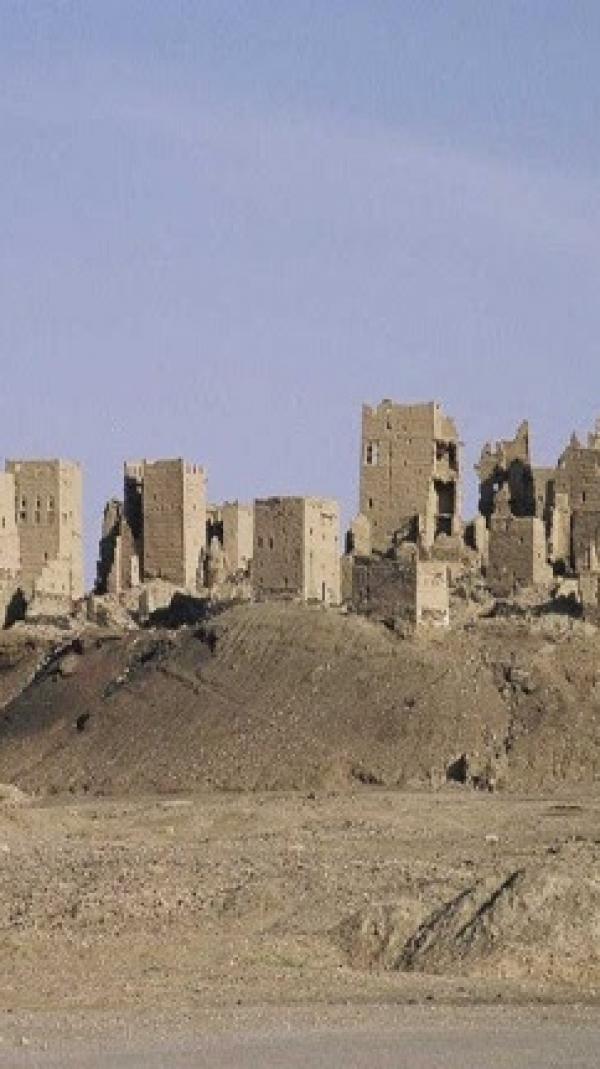 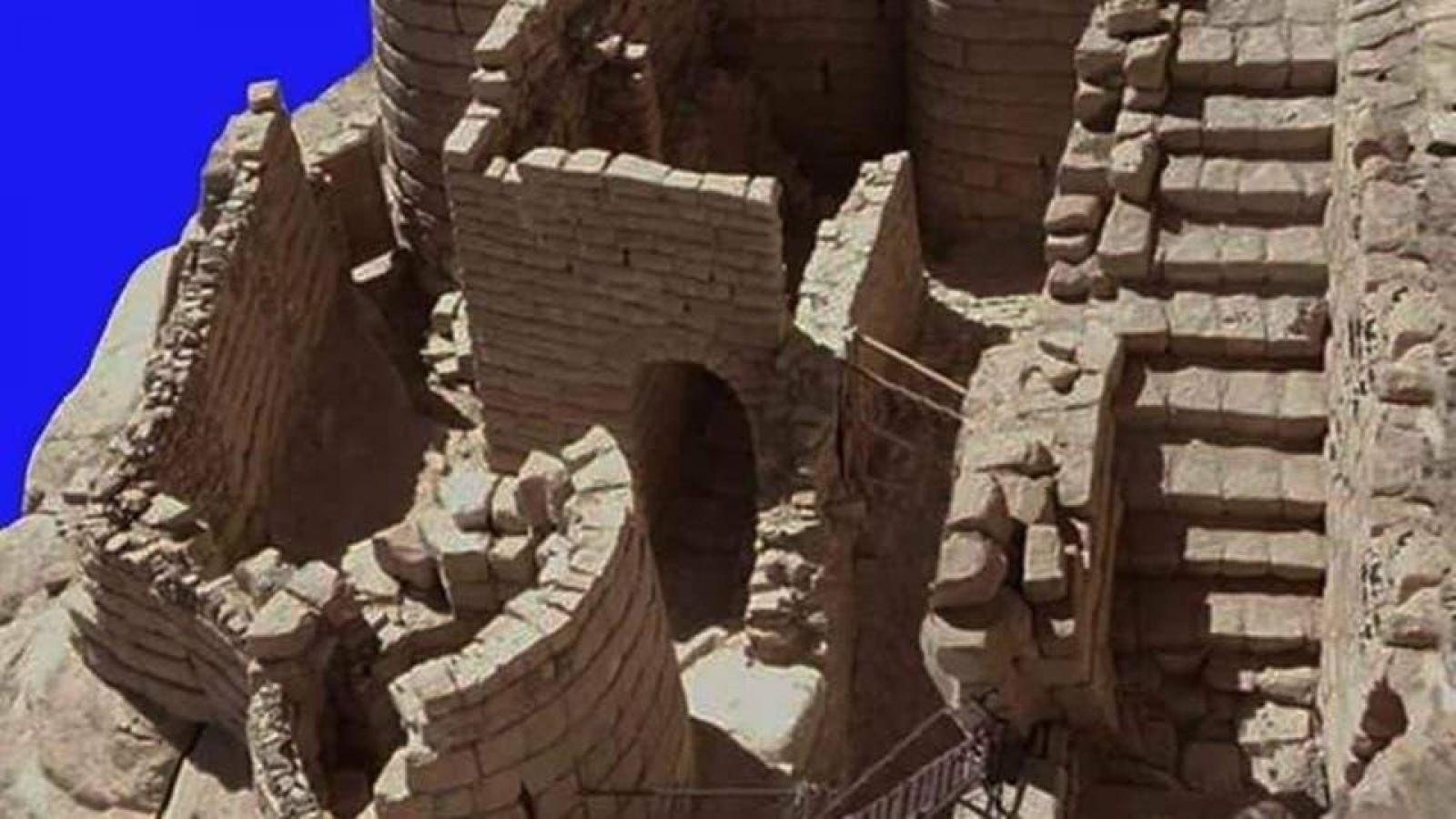 Part of the city of Baraqish, Al-Arabiyya TV Channel, 17 November 2018 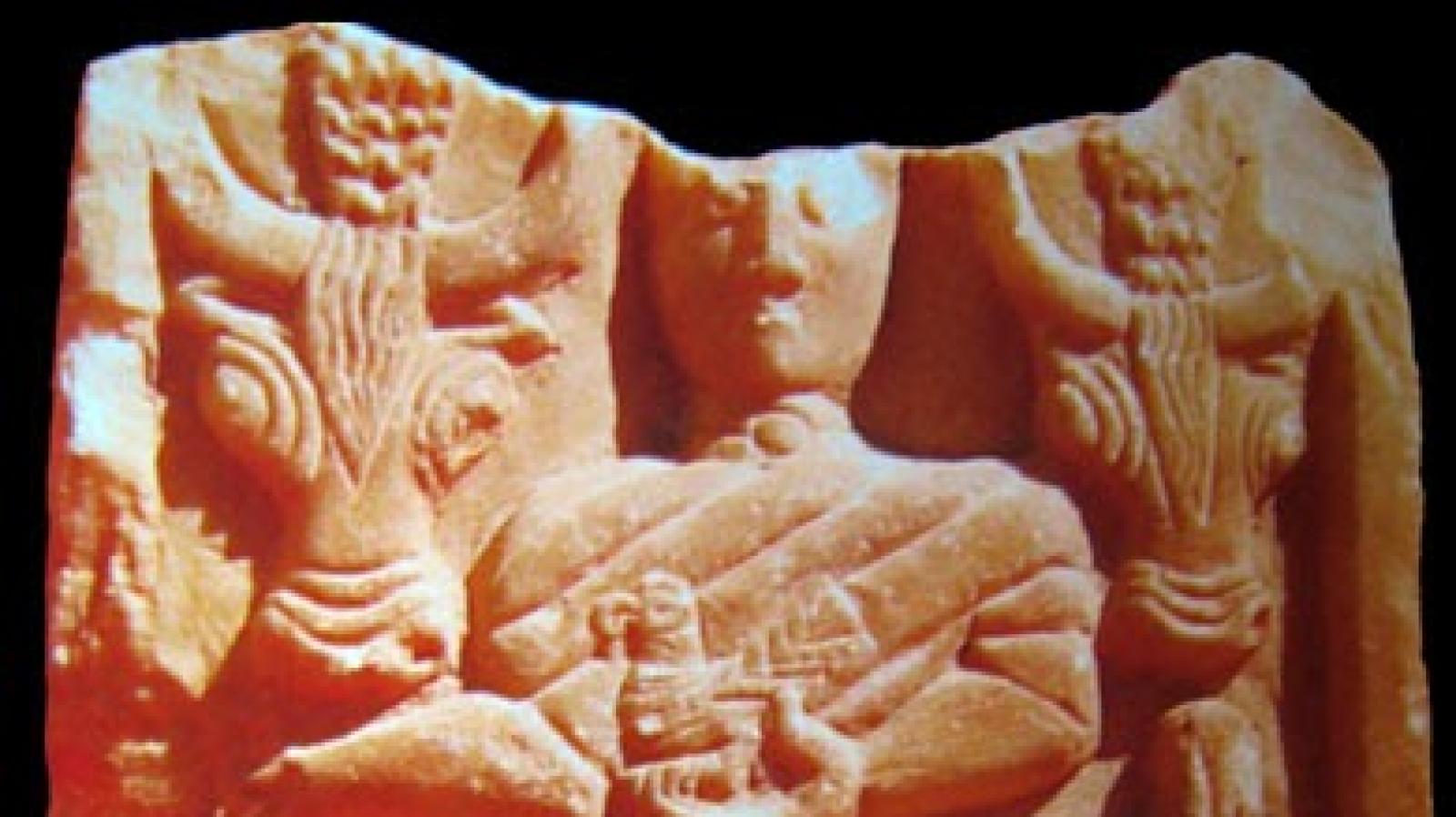 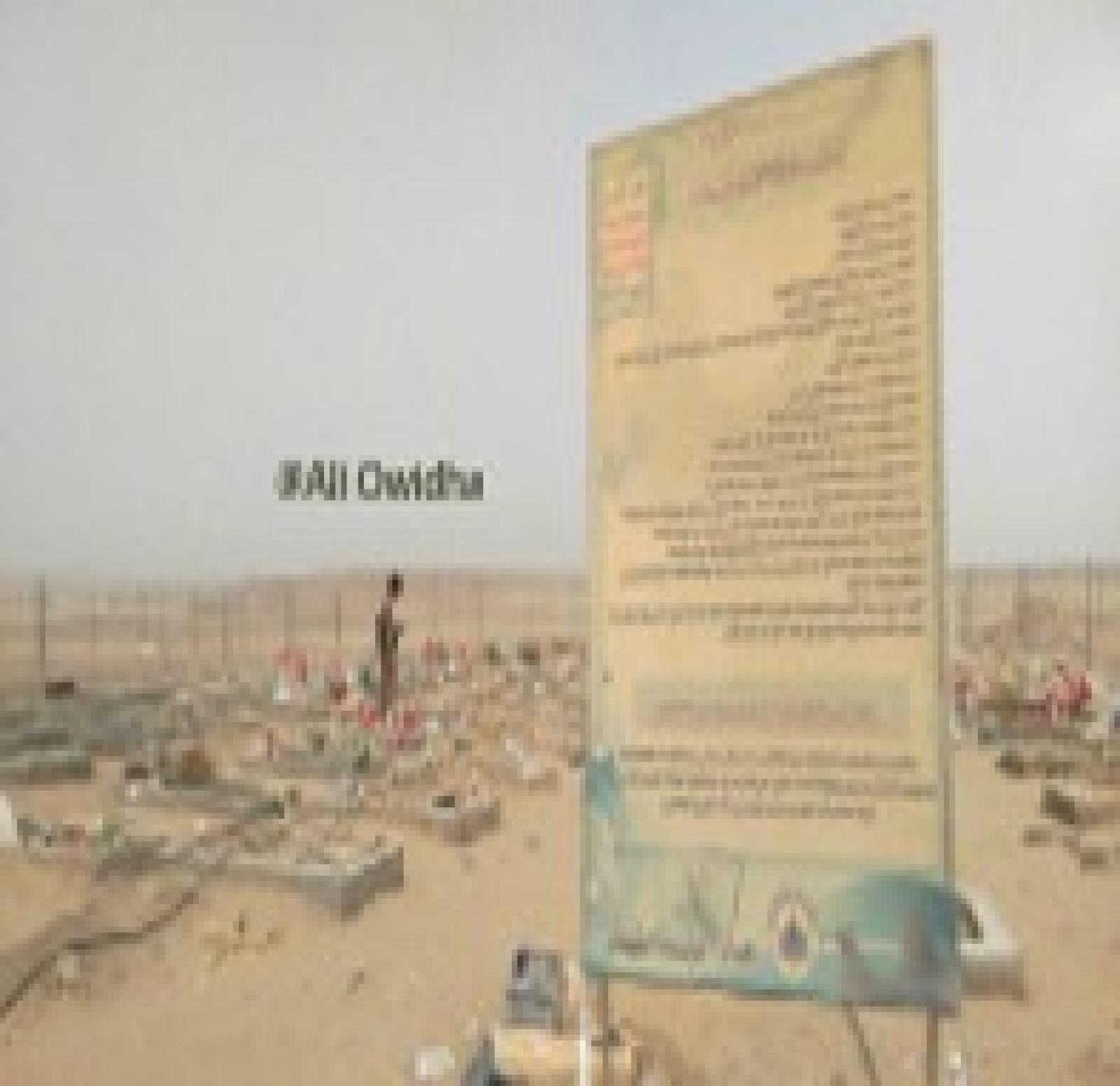 Remote video URL
Destruction in the ancient city of Baraqish after the militia turned it into a battlefield, Balkis TVChannel, Report by: Abdullah Al-Qadri, 3 April 2016

Baraqish, the jewel of the antiquities of Yemen, a victim of the Houthi militia, Mareb Press website, 18 November 2018

Baraqish, one of the oldest cities on earth in Yemen, is destroyed by the Arab Saudi Coalition warplanes, Khabar News Agency, 18 August 2015

Al-Mushahid documents, in pictures, the oldest of Arab civilisations buried by neglect and polluted by gunpowder, Al-Mushahid Website, investigation by Fuad Al-Alawi, 30 June 2017