The museum is located in Baynun, one of the richest archaeological areas due to the ancient civilisations that once existed there, which date back to the ancient and modern Stone Ages. The region is characterised by sites as old as the Bronze Age, around 3000 BC as well as other sites that date back to the Iron Age or the Sabaean era. They were also among the main centres of the Himyarite civilisation. Located in Thaoban, Al-Hada directorate in the Dhamar governorate, the Baynun Museum was established in 1990, though the process of restoration and expansion was completed in 2003. The main building of the museum includes a large collection of objects that originally come from Baynun and other areas in Al-Hada. The other building, however, was dedicated to display items representing examples of the popular heritage of Al-Hada, including fashion, jewellery, handicrafts, agricultural tools, etc. The museum contains large halls where various archaeological items, manuscripts and items from the popular heritage are available for public viewing, in addition to other halls dedicated to storing artefacts, workshops for the restoration, maintenance and preservation of antiquities and photographic laboratories for the production of educational models and audio-visual aids.
On 23 January 2019, the Houthis stormed the museum, looting most of its important artefacts and emptying its national library through removing the books and manuscripts that served as records of the different periods and ages witnessed in Yemen and the successive rulers that governed the country. These included books written on medicine, astronomy, science and agriculture among other branches of knowledge. The walls of the museum were now covered by pictures of those who lost their lives at various fighting fronts from this region, most of whom children that were taken out of schools only to be used as fuel in the war on Yemen.
The Houthis are now deliberately removing pictures of the September Revolution symbols and those of former Yemeni presidents that governed the country since the establishment of the republic. These pictures had long hung on the walls of the museum before they were replaced by pictures of the symbols of the Houthi dynasty. The museum remains to this day under full control of the Houthis who could not care less about the monuments and museums of Yemen, but rather work hard to demolish them and obliterate their historical identity through trading in and smuggling the artefacts and historical manuscripts into world markets. 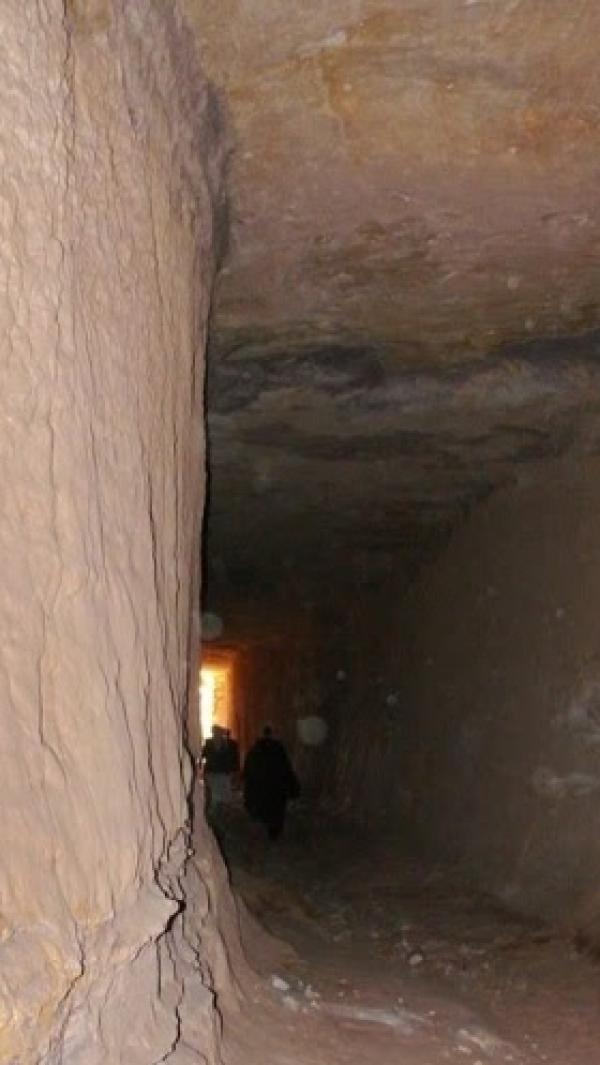 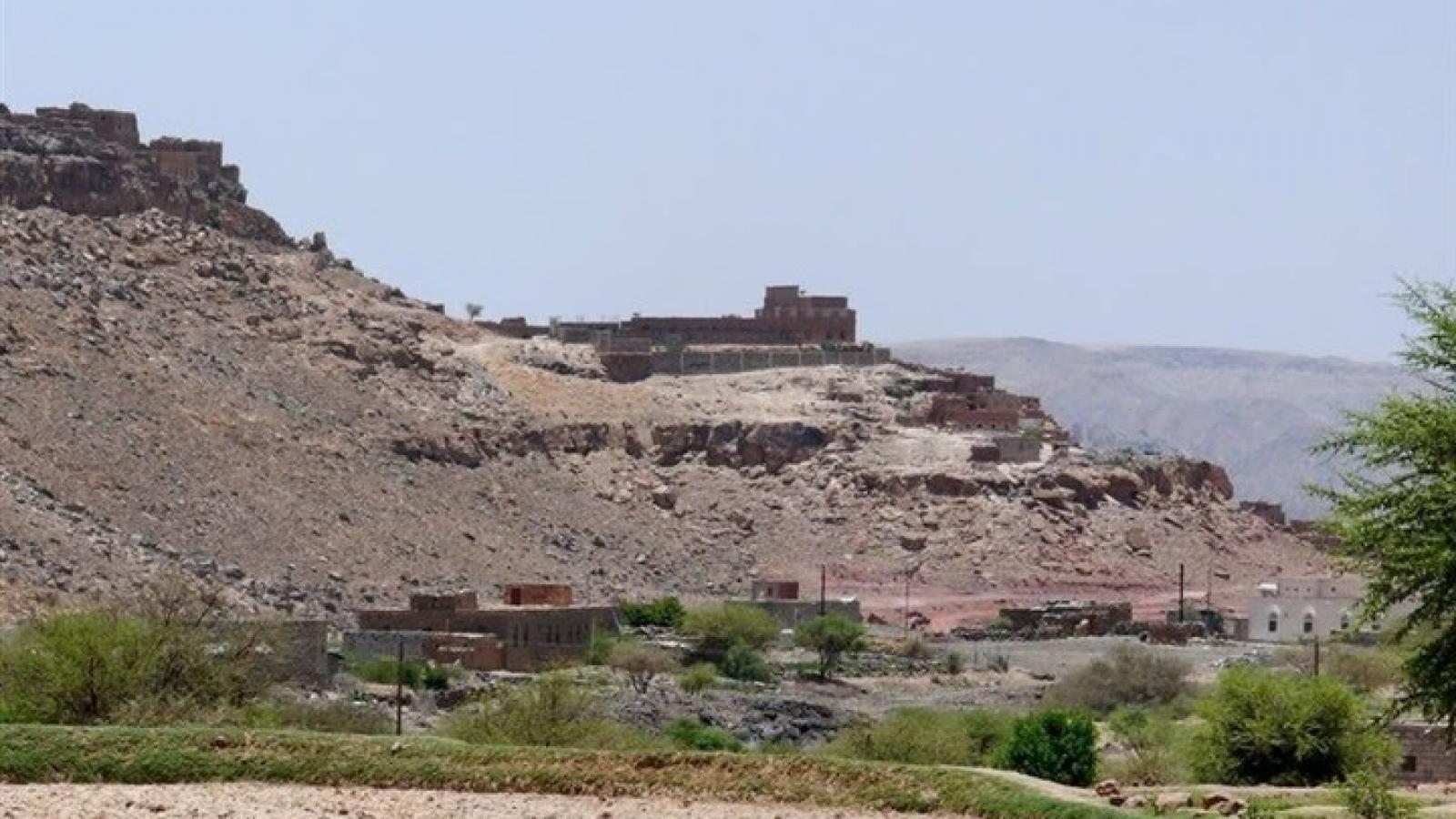 Archaeological site of the mountain where ancient city of Baynun was built, and which hosts the Baynun Museum, Arab Yemen Website, 6 February 2019 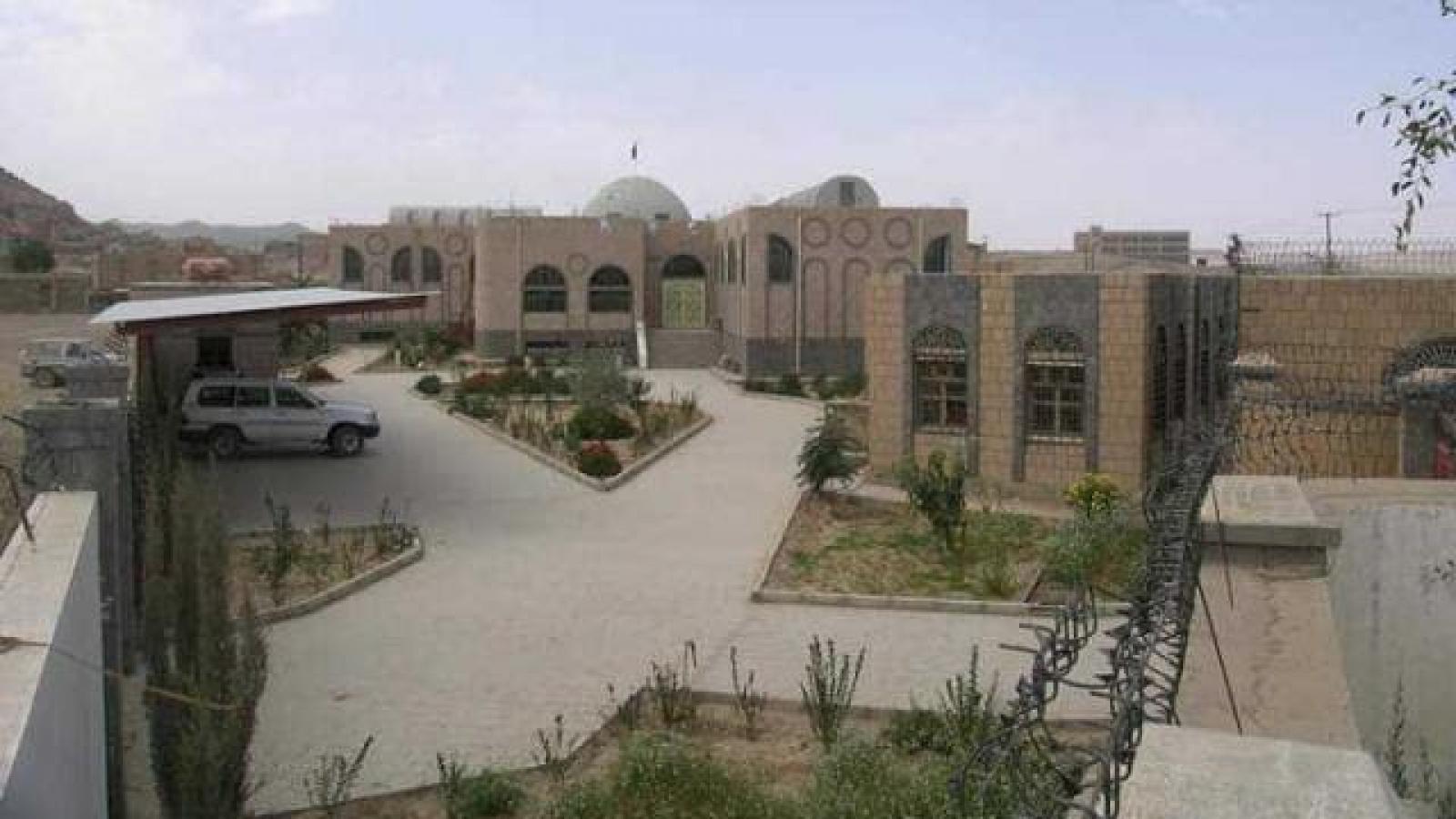 New Museum in Baynun, which was recently built to collect all of the antiquities discovered in the Baynun historical area, the New Yemenite Website, 27 January 2019 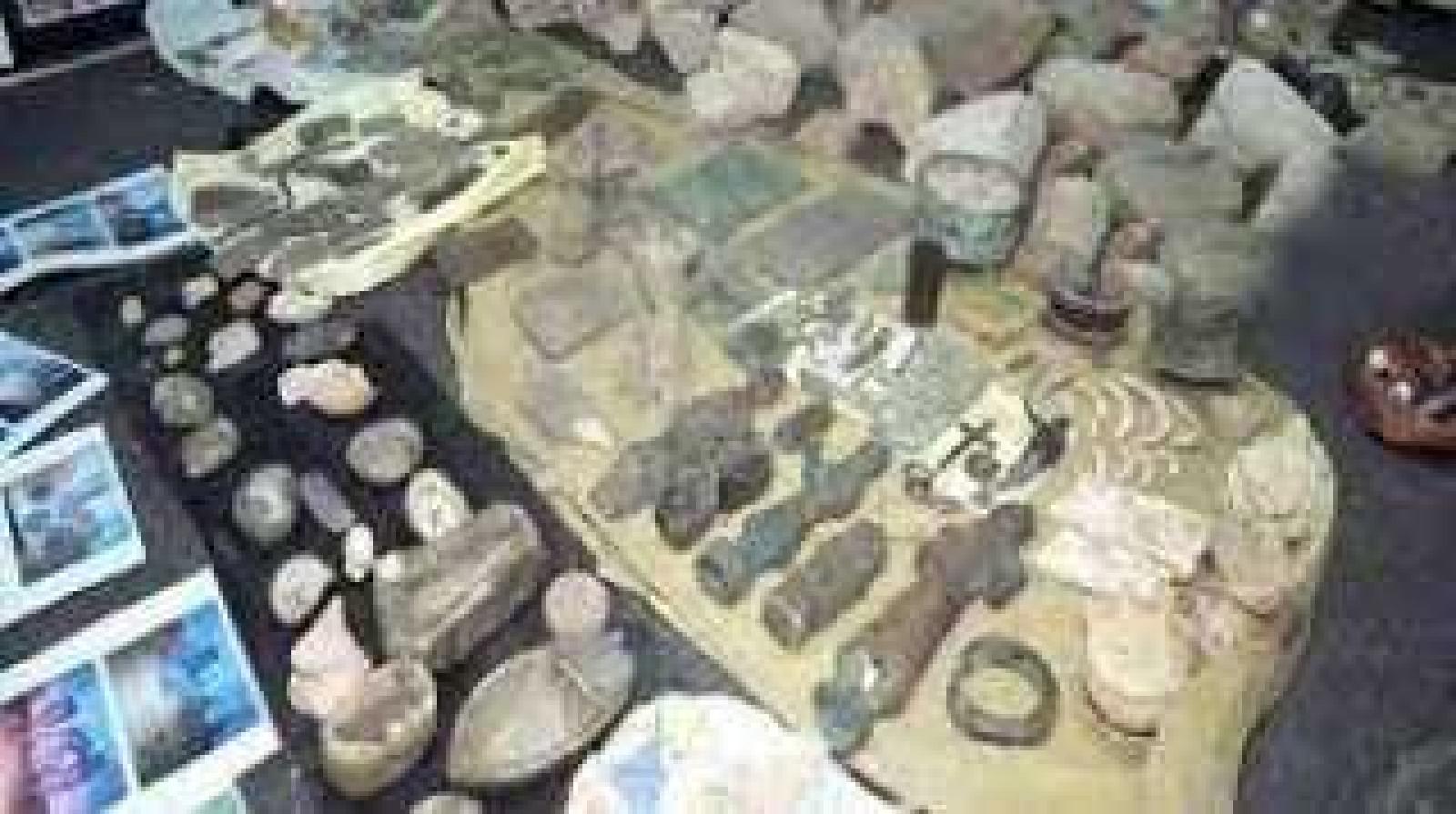 Looting of Baynun Museum: The Houthis continue to obliterate Yemeni history, trading in its heritage and antiquities, Al Sahwa.Net, 27 January 2019

Baynun, the land of the Red Palm and the twin city of Petra, the garrison of the Palace of Young Women and Queen of the Inscriptions Garden, Al-Saida News website, 5 September 2010

Baynun the land of the Red Palm and the twin city of Petra, the garrison of the Sabaya Palace, felixnews website, 5 September, 2010