The Military Museum dates back to 1918, when it was a primary school building (Residency School). After independence from Britain, it was transformed into a museum on 22 May 1971 and dedicated to the Yemeni military heritage following an order by the then President Salim Rubai Ali. The museum then consisted of seven halls. After the unification of Yemen, this museum was merged with the Military Museum in Sanaa under a new management team. It was then restored and renovated in 1998 and reopened in 2001 with four sections, each including several halls. Later in October 2007, this museum underwent a rehabilitation process. The museum consists of eleven historically-divided halls, containing more than 5,000 archaeological objects and artefacts, some of which were brought from the Military Museum in Sanaa and others from the stores that were full of important artefacts. The objects were organised chronologically, based on the successive historical events, from the Stone Age, Pre-history and ancient historical ages to the Islamic era, the British occupation and the reign of imams and the national movements opposed to their rule, up to the Revolutions of 26 September and 14 October and then the unification of Yemen. The main artefacts and objects contained in the museum include ancient weapons, pictures of the revolutionary figures and exhibits of the military history of Yemen as well as the recent development stages of the Yemeni armed forces. The museum also contains a computerised system to store and display information such as images, dates and other details about the Yemeni revolution and its various stages. Exhibited at the museum also are pictures and man-made stone tools that date back to about 6,000 BC. Following the Houthi coup against the legitimacy of President Hadi in September 2014, the Houthis invaded Aden, taking control of its entire neighbourhoods. In fact, the city witnessed a fierce and violent war fought by the people of Aden, backed by the Arab coalition forces against the Houthis and Saleh’s forces. The Military Museum was one of the sites that the Houthis took shelter in, turning it into a military site and exposing it to the Arab coalition’s missiles, which caused massive destruction in the western part of the building and severe damage to its archaeological contents. After the withdrawal of the Houthis and the liberation of Aden, the resistance recaptured the museum, but unfortunately, it had been looted and robbed to the very last object. Haj Muhammad, who worked as a khat seller on the same street where the museum stood, said: ‘The museum remained intact until Aden was liberated and the coup forces began to withdraw from the city. It is then that the historical catastrophe happened, where the museum was largely looted and robbed of all witnesses to Aden’s cultural depths, which attacked and damaged our identity and history of various sacrifices and struggles.’ He added that ‘the Houthis had robbed the museum of all rare books and manuscripts before they withdrew from the museum and the city’. Abdullah Kamal, a resident of Crater and former guard at the museum for about 8 years, told Al-Mushahid that ‘The looting took place after the aerial bombardment caused an opening on the western side of the building, from which people sneaked in and took whatever precious and important objects they could carry out, but he commented that some of the voluntary guards had managed to retake some of the basic and simple artefacts. On his behalf, (M), who is one of those who took part in the looting of the museum, told Al-Mushahid that ‘I will return the antiquities that I have in my possession now only when I have received an official recognition and been awarded a certificate of appreciation from the authorities responsible for the museum in recognition of my efforts to keep and preserve these archaeological objects when they could have ended up in the hands of the wrong people who lack the slightest sense of patriotism. 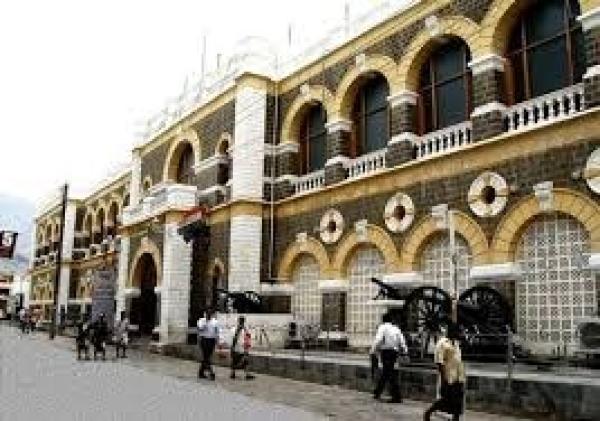 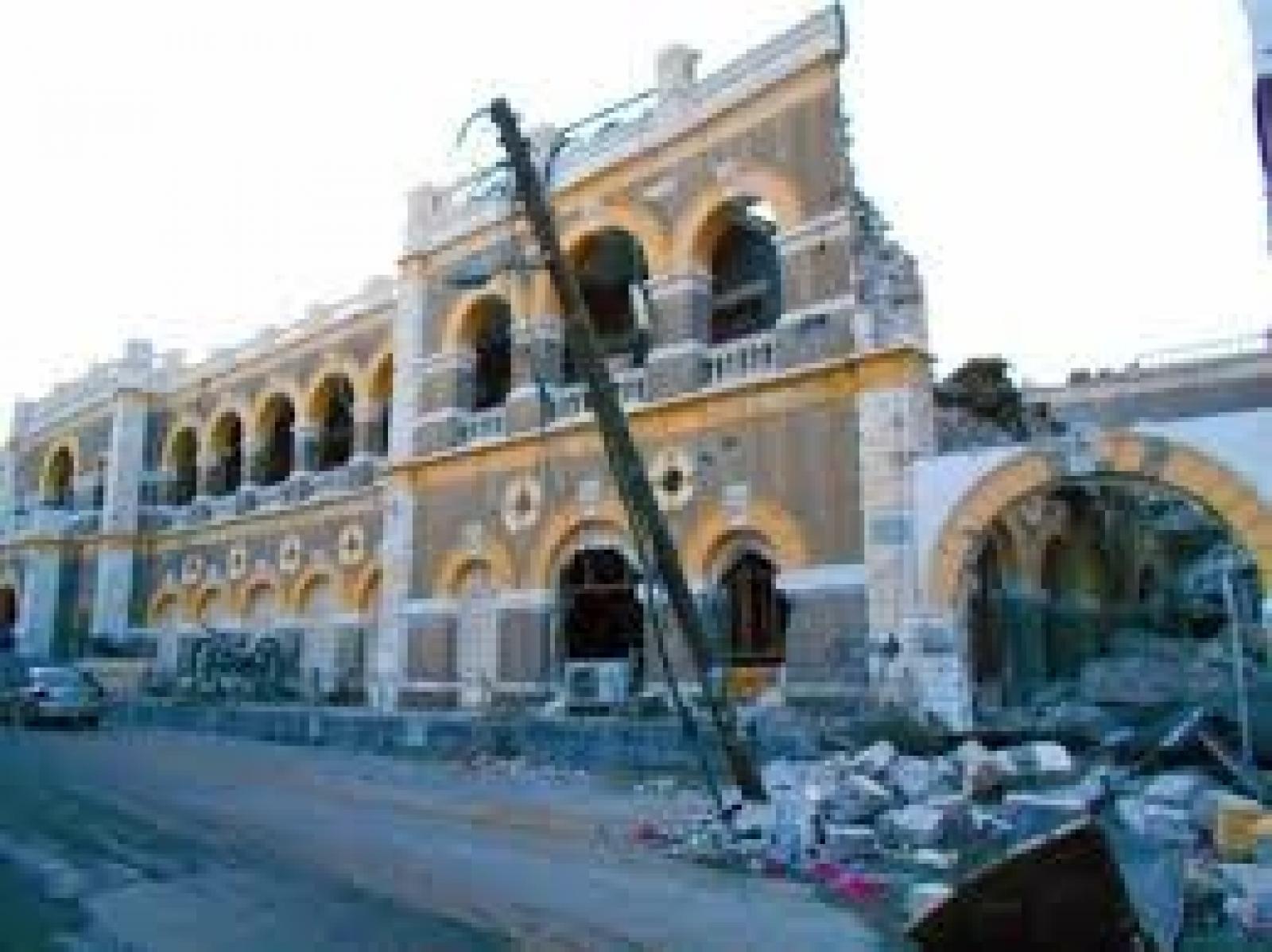 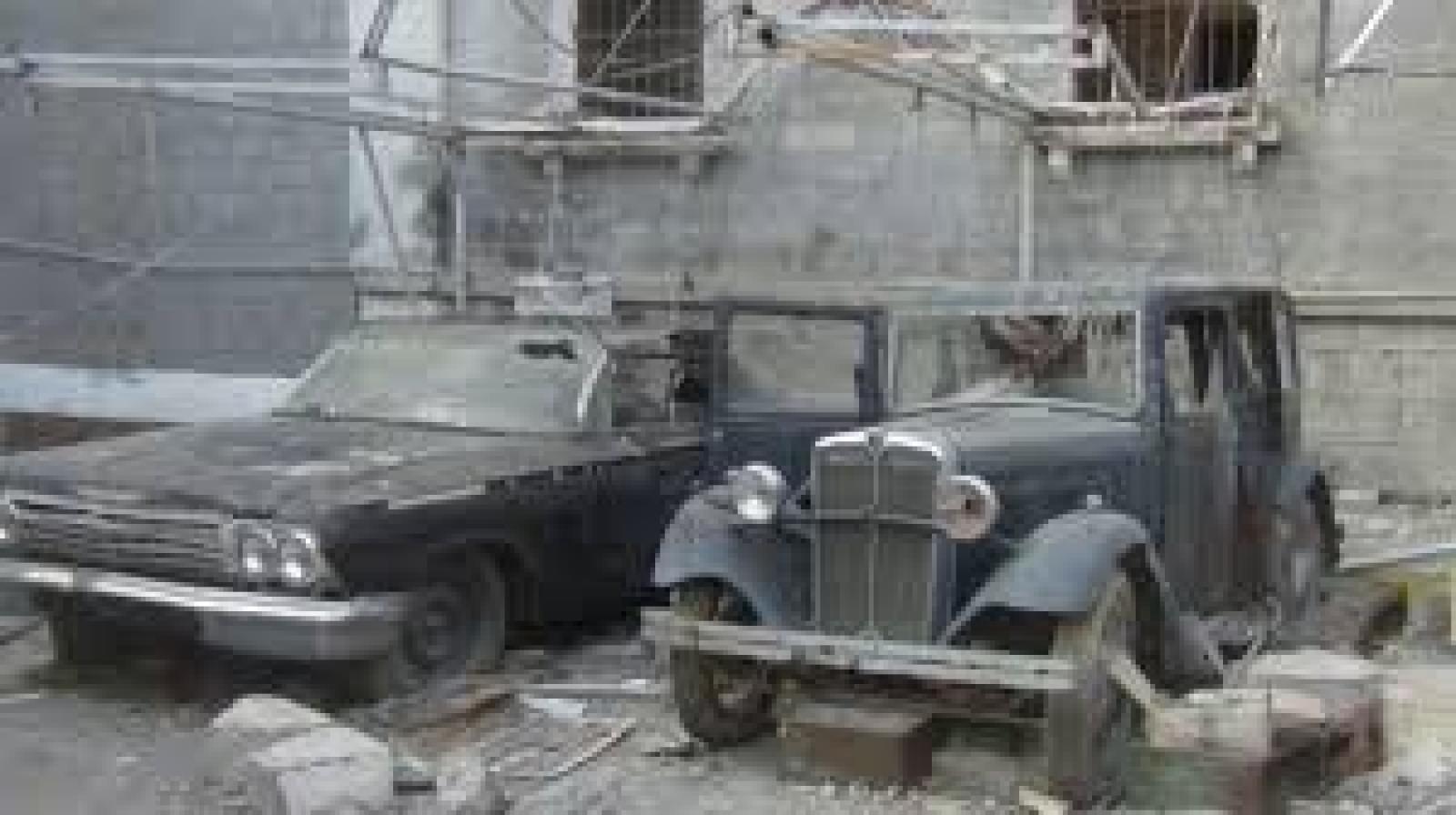 Parts of the ruins of the Aden Military Museum building, Al-Mushahid Website, 28 July 2017

Yemen Museums: Bombed by the ‘Coalition’ while looted on the ground. Source: Al-Mawki Post, 25 July 2017

The history of Aden in the wind, Anadolu Agency, 5th October 2015

The historical treasures of Aden are burning with the flames of war, Alarab.co.uk, 6th October 2016