The National Museum in Taiz, or Al-Ardi Museum, is one of the Ottoman buildings constructed after the second Ottoman arrival as a military hospital near Al-Ardi. When the Ottomans left after World War I, Imam Yahya turned it into a palace for his crown prince, Imam Ahmad. As Imam Ahmad assumed power, he built the Sala palace and assigned Al-Ardi palace for running the country, dubbing it ‘Al-Maqam Al-Sharif’, after he settled in Taiz instead of Sanaa, the capital of former imams.
The palace was officially inaugurated as a museum in 1967, and contains various objects of heritage and the belongings of Imam Ahmad and his family, in addition to ancient weapons and memorial photos. The museum consists of many sections, including a section that displays pictures of the activists of the Yemeni revolution against the rule of the imamate; a section that contains the belongings of the Imam during his reign in Yemen and a section that contains a variety of things which depict the Yemen of that period. On 2 February 2016, the Houthis and forces loyal to late president Ali Abdullah Saleh bombed the headquarters of the General Organisation of Antiquities, Museums and Manuscripts in Taiz as part of the war they launched against the whole of Yemen in general and against Taiz in particular, in order to take control of Yemen and subjugate the Yemenis by any means. The bombing caused fires that burnt down the National Museum and the manuscripts in it, including those which belonged to successive rulers and states that governed Yemen in the past centuries and the turban of one of the rulers of Yemen. Only few copies of the Quran survived the fire.
The Islamic Educational, Scientific and Cultural Organisation (ISESCO) strongly condemned the shelling and the heavy artillery bombardment of the General Organisation of Antiquities, Museums and Manuscripts in Taiz, Yemen, which resulted in the burning of the National Museum with all its contents, including the rare, centuries-old manuscripts and precious items. A social researcher commented on the incident saying that the museum had contained a lot of documents related to the Zaidi imams in addition to the gifts and personal belongings of Imam Ahmad, correspondence and types of weapons. He describes the museum as being the most prominent historical monument in the city of Taiz. 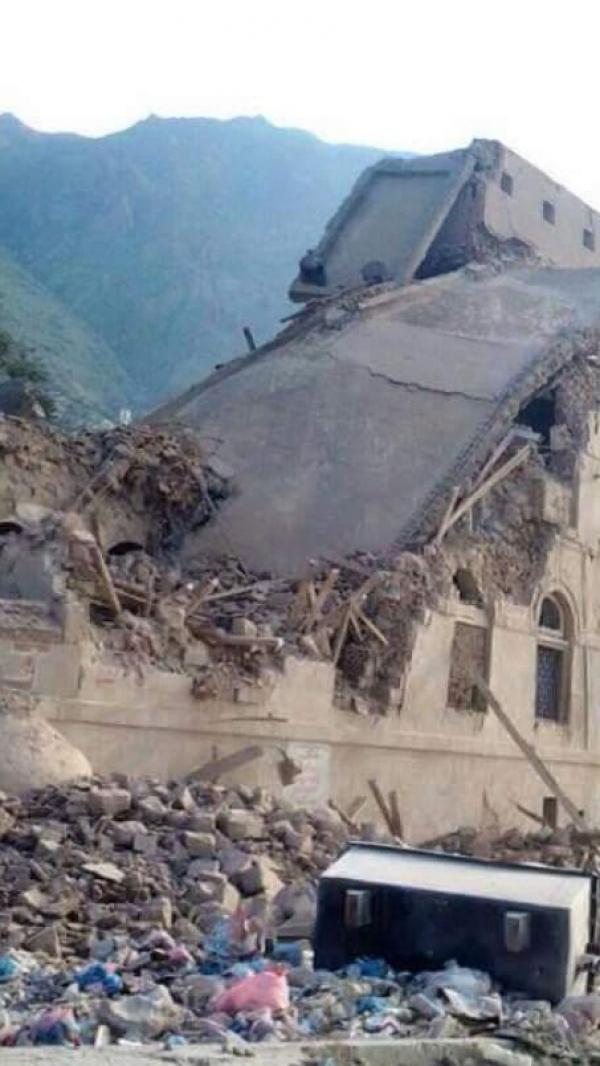 Part of the destruction of the museum building after bombing, International News Agency, 3 February 2016 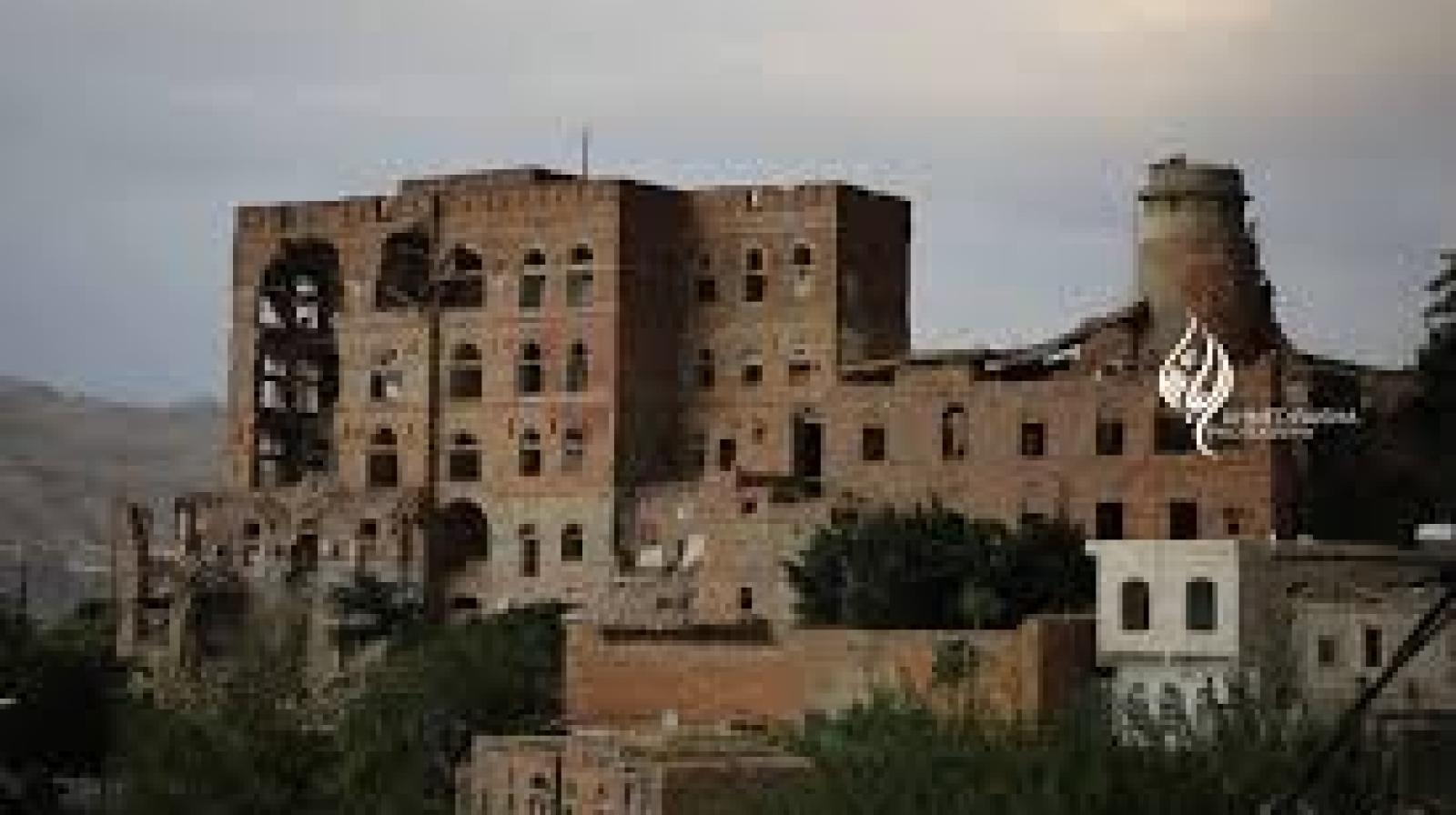 Taiz museum building after it was bombed with mortar rounds by Houthis, Al-Ain News, 21 July 2016 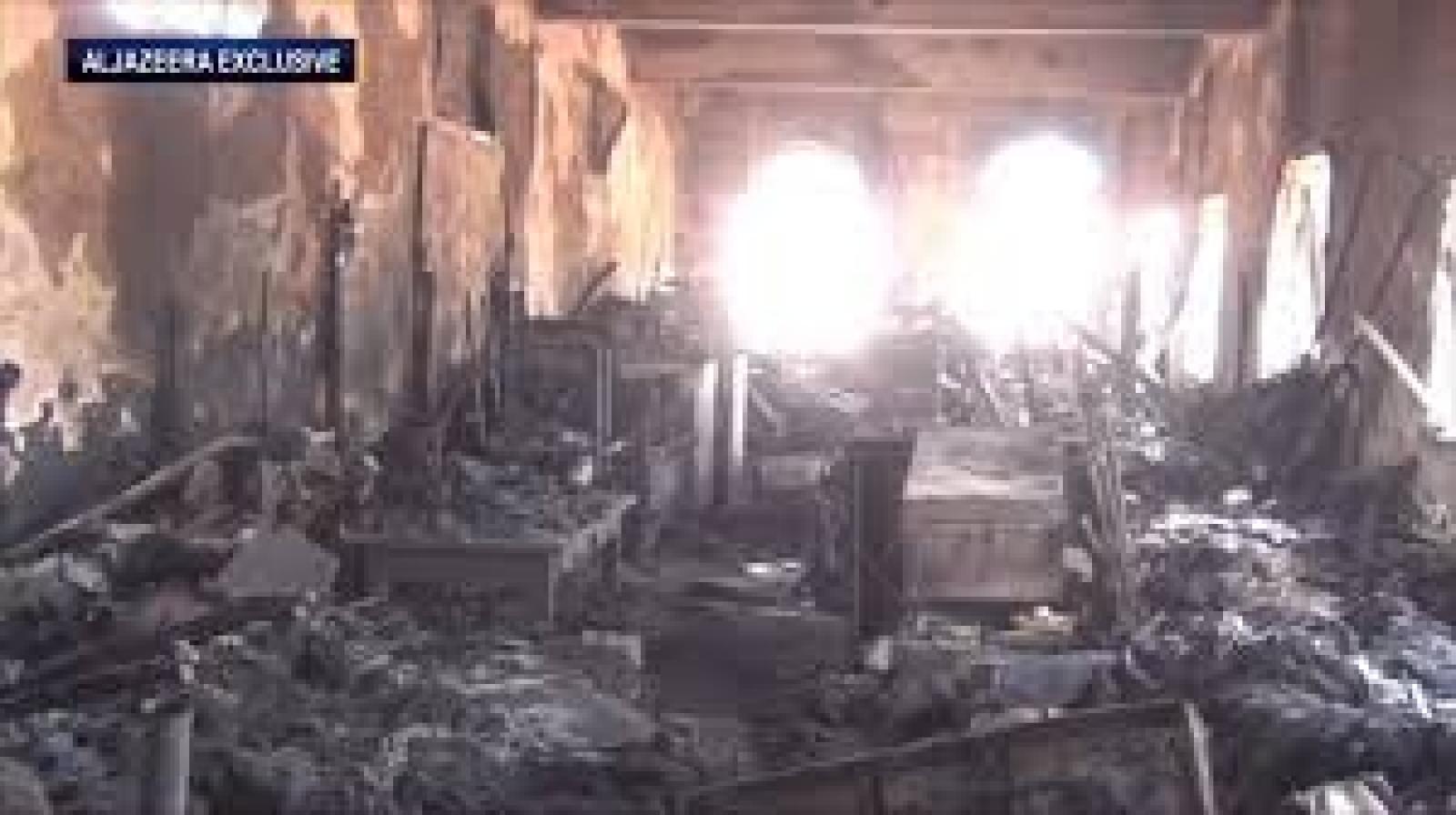 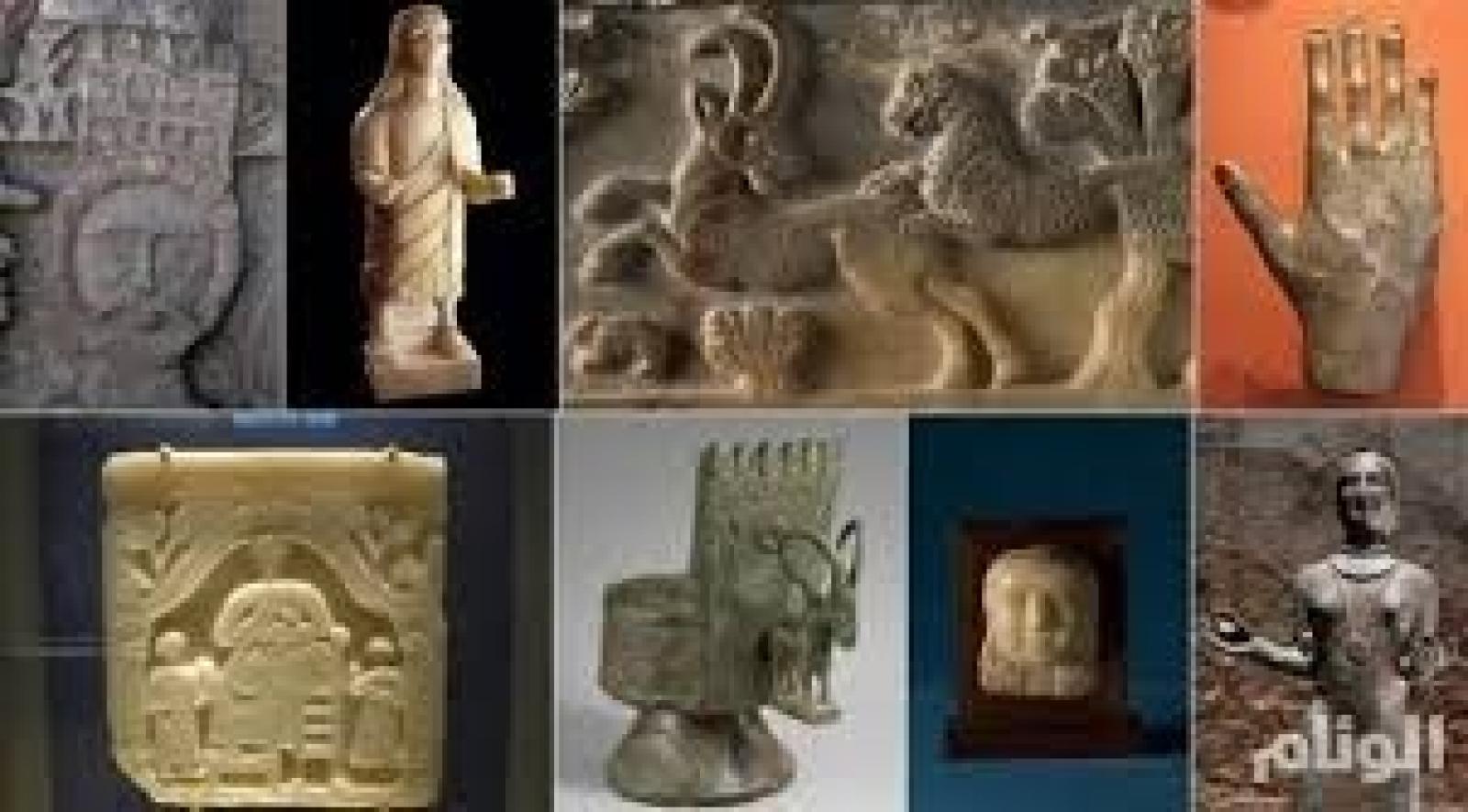 ISESCO: Destruction of ‘Taiz Museum’ at the hands of militias a ‘cultural loss’, Al-Mawki Press, 21 May 2016

Taiz: Abu Abbas Brigades hand over the holdings of the National Museum to the concerned authorities, Crater Sky website, 19 February 2019